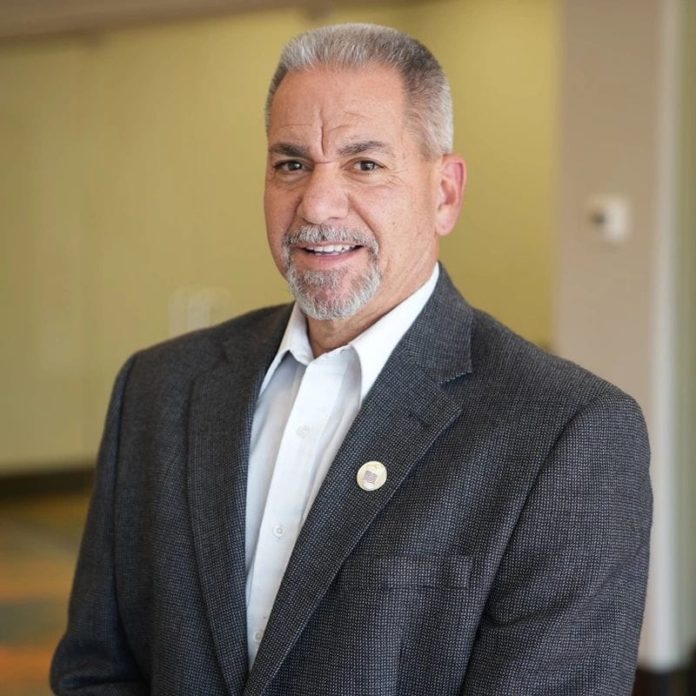 When I first proposed an Open Space Advisory Committee I did so in an effort to supplement the Council’s open space preservation efforts. Over the last two years the Council, the only part of our government authorized to spend money on open space, has done little to grow our open space inventory and it is clear to me that more effort needs to be put into identifying parcels that the Township can buy.

I proposed a Committee that would rely heavily on the true stakeholders in these efforts, Jackson Township residents who want to rein in over-development. Their efforts would be complimented by a member representing my Administration and a member representing the Council, to act as conduits to our respective parts of government.

I was inspired to see that Council President Flemming had included the ordinance authorizing the formation of the Jackson Township Open Space Committee on last night’s Council agenda and then dismayed to learn that it had been pulled at the last minute with no explanation.

Thanks to the courage of Councilwoman Jennifer Kuhn and Councilman Scott Sargent the ordinance was nonetheless subject to introduction and only then did we learn that certain Council members were concerned with the makeup of the Committee. Those Council members then defeated the motion to formally introduce the ordinance by a vote of 3-2.

In Jackson Township’s form of government, committees fall under either the purview of Administration or of Council and the membership of those committees is determined by the appropriate authority. There is not a single Committee in our Township whose membership is equally divided between Mayoral and Council appointment, nor should there be, separation of powers is what makes our form of government work.

In this case the Jackson Township Open Space Committee, an advisory Committee with no power to do anything other than make recommendations to the Administration and Council, was proposed by my office and the membership therefore subject to my appointment. I believe this to be in the best interests of Jackson Township residents since the Council already acts as its own advisory committee with regard to open space preservation and is failing the residents of our Township.

I will continue to fight for adoption of ordinance #4-23 as currently written and I urge Council President Flemming and Councilmen Borrelli and Chisholm to stop stonewalling and let this new Committee get to work for all residents of Jackson Township.