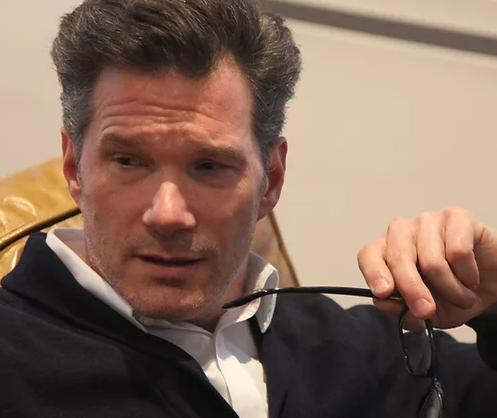 Matthew Jenkins, a businessman from Colts Neck with no political experience, has won the Democratic Party’s support for his candidacy to receive the Democratic nomination in NJ-4.

Jenkins, if he wins the nomination as is now widely assumed, will likely go up against Rep. Chris Smith, a 21-term incumbent in the heavily Republican 4th District. Smith last week won the unanimous support of the Republican party’s support, despite having several challengers.

Smith currently serves as the senior member on the House Foreign Affairs Committee and is well known for his decades of advocating for global human rights and disabled people.

Many Democrats have unsuccessfully attempted to unseat Smith over the years, but have thus far failed to even come close.