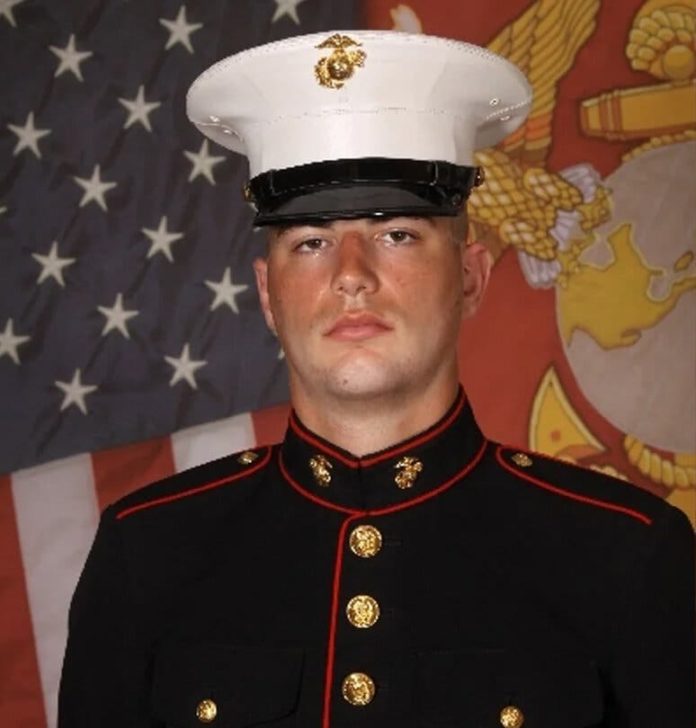 A former drill instructor for the U.S. Marine Corps has been charged with negligent homicide after a 19-year-old recruit from Pennsville, New Jersey, died during demanding exercises last year.

The New York Times reports that Staff Sergeant Steven Smiley was smacked with negligent homicide, cruelty, oppression or maltreatment of subordinates, and obstruction of justice, following the deal of Dalton Beals, who died at the Marines’ recruiting depot at Parris Island, South Carolina.

An investigation conducted by the Marines found that Beals died of hyperthermia – excessively high body temperature – during a 54-hour exercise that includes multiple grueling tests.

Beals was discovered unconscious on the second day of the event after completing an exercise in extreme conditions, and his death was determined to have been “avoidable.”

Recruits told Marines investigations that Sergeant Smiley was demanding and cared more about pushing his recruits to their extremes rather than creating an environment they could grow and thrive in.

Smiley “did not have the maturity, temperament, and leadership skills necessary to be an effective senior drill instructor,” the Marines report says.