Manchester Woman Charged After Dousing Victim in Gasoline, Robbing Him 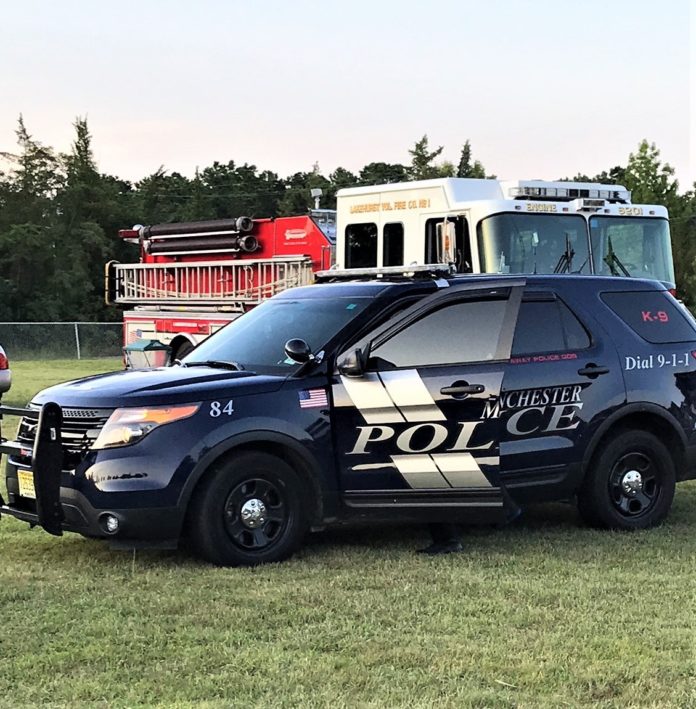 On Wednesday, June 21, 2022, at approximately 1412 hours, an 18-year-old male arrived at the Manchester Township Police Department and reported that he was the victim of a robbery. According to the victim, a female – later identified as Eboni Hester, 27 – contacted him on Snapchat earlier in the day. The conversation was in reference to purchasing items, which the victim was selling. Both parties later met at the Dollar General, located at 1924 State Highway 37, in Manchester. During the encounter, the female suspect poured a water bottle containing gasoline all over the victim. The suspect then held a butane torch to the victim’s person and forced him to hand over sneakers, clothing, approximately $300.00 in cash, and his cell phone. After robbing the victim of these items, the female fled the area westbound on
State Highway 37.

Through various investigative efforts, Eboni Hester, 27, of Manchester Township, was identified as a person of interest. As the investigation, led by Detective Victoria Guarino of the Manchester Township Police Investigations Bureau progressed, sufficient incriminating evidence was recovered, resulting in Hester being arrested and charged with the aforementioned criminal offenses. Hester was lodged in the Ocean County Jail pending a detention hearing.

As a reminder to the public, Manchester Township has established a “Safe Exchange Zone” at the Municipal Complex where residents can complete online purchase transactions and make child custodial exchanges. The “Safe Exchange Zone” was created as a means of addressing safety concerns brought about by patrons involved with online purchases from websites such as Craigslist, eBay, Facebook, and classified ads, as well as to provide a safe location for families with visitation rights to make custodial exchanges This “Safe Exchange Zone”, which is located in the main visitor parking lot on the northeast side of the Manchester Township Municipal Complex on Colonial Drive, is well-lit and under continuous video surveillance.

The designated exchange area consists of two clearly marked parking spaces adjacent to town hall, where buyers, sellers and families can meet and make exchanges. The marked area is under 24-hour video surveillance, which is recorded by state-of-the-art high definition security cameras.