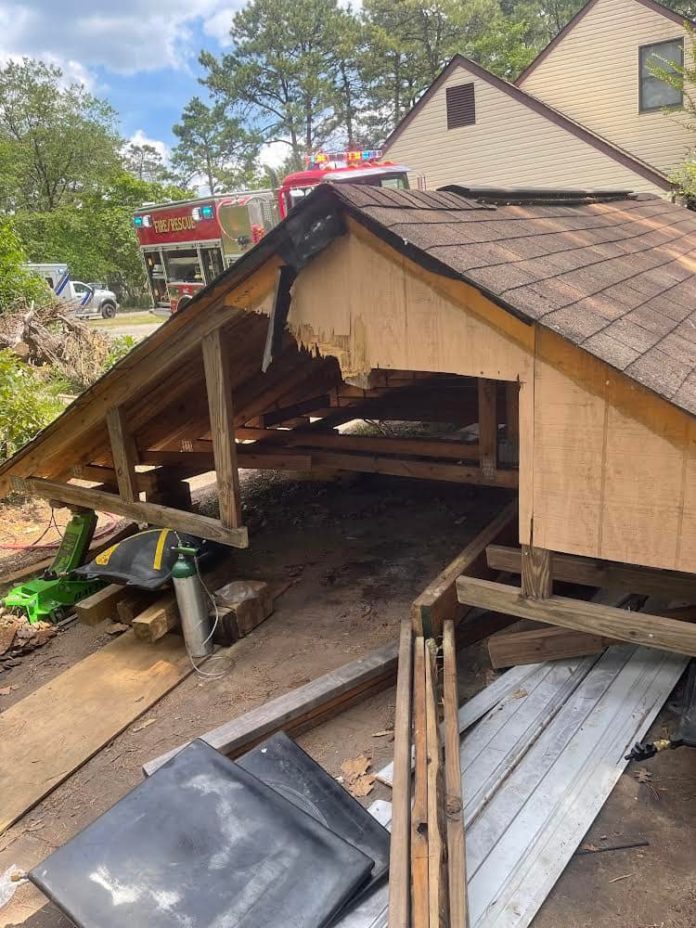 A Manchester man was seriously hurt after a shed collapsed on him, trapping him beneath it.

“At approx. 1:26pm Station 33 was dispatched to the Fox Hollow section of town for a structural collapse. Chief 3300 arrived on location and confirmed one individual was trapped beneath a collapsed shed. Rescue 3303 and Engine 3301 responded to the scene and crews were instructed to bring rescue airbags, saws, and cribbing to the collapsed structure. Also responding to the scene was an engine from JBMDL.”

“Crews worked extensively to lift the structure from the individual/stabilize,” its report continues. “Saws were then utilized to gain entry/access to the individual. The individual was successfully extricated from the structure and transported to Bowker Field for a Medivac (Engine 3311, Brush 3339, Utility 3327, an engine from Sta 60, and 6200 secured the LZ while aformentioned crews were making the rescue). Assisting on scene with patient care were EMTs from Manchester EMS and Paramedics from RWJ. A technical job well done by all involved.” 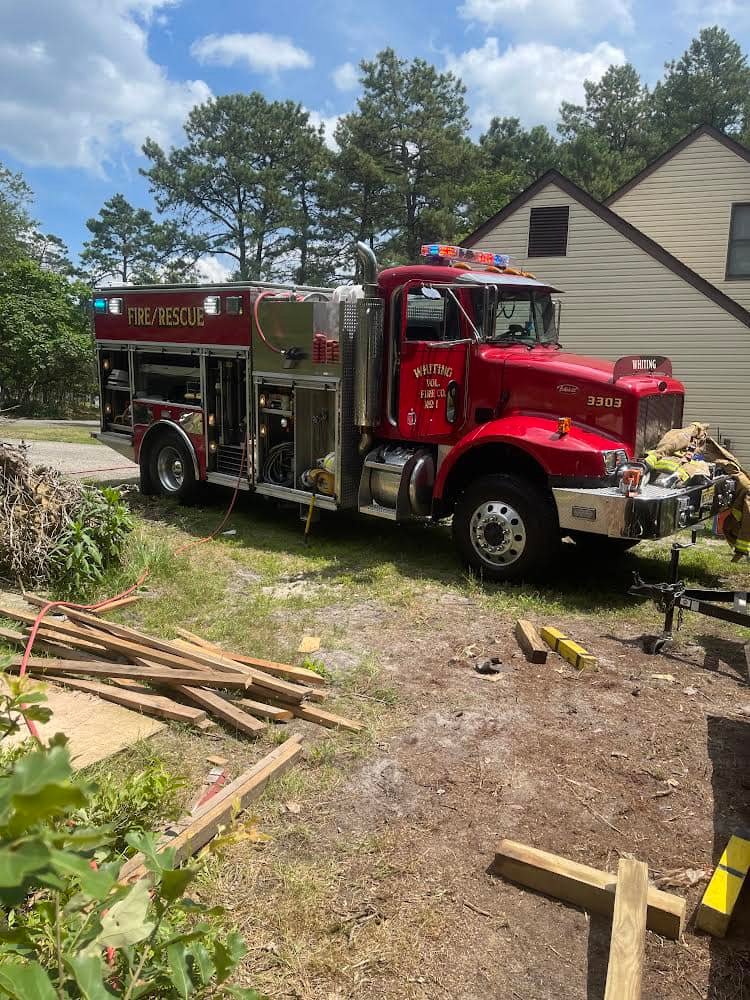 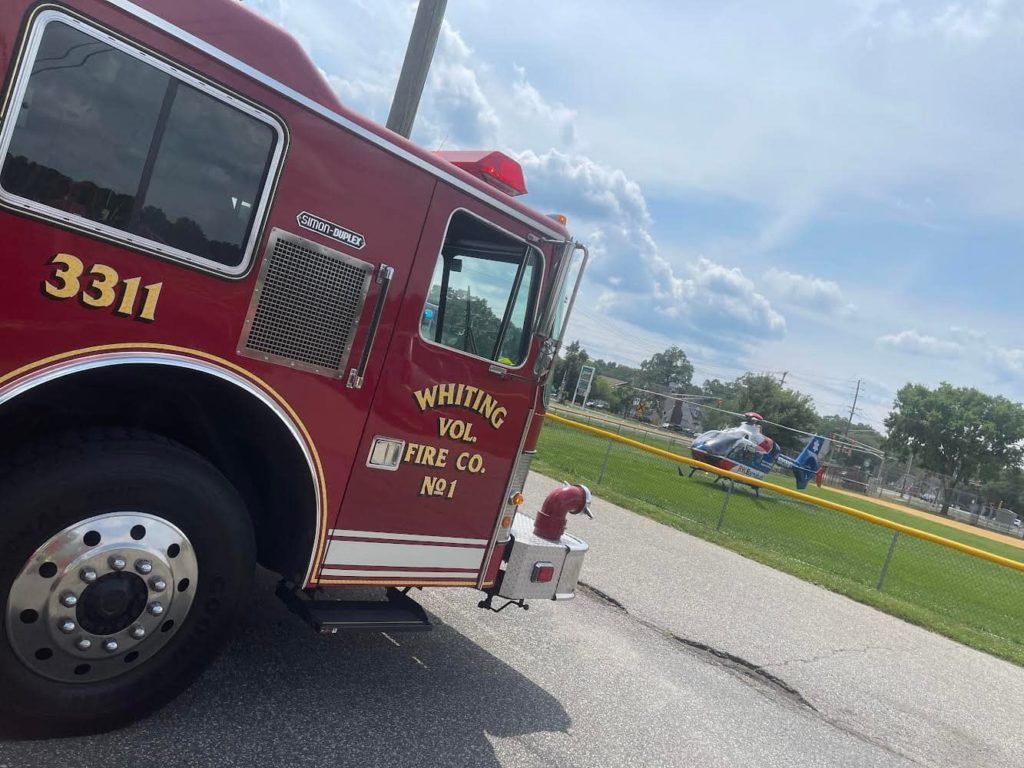