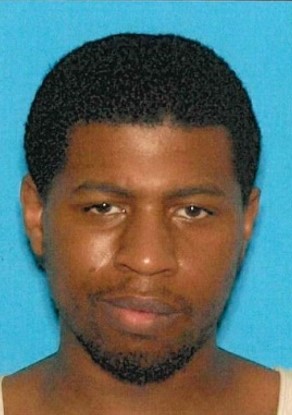 A Manchester man has pled guilty to manslaughter and drug distribution in connection with the death of a 35-year-old Manchester resident in last summer.

On August 16, 2021, pfficers from the Manchester Township Police Department responded to a residence for a report of an unresponsive 35-year-old male. Upon arrival, the officers discovered that the male was already deceased from an apparent drug overdose.

A subsequent investigation by the Ocean County Prosecutor’s Office Major Crime Unit and Manchester Township Police Department Detective Bureau determined that Dandre Tubbs, 33, also of Manchester, supplied fentanyl to the victim just the day before.  A toxicology report confirmed the presence of fentanyl in the victim’s system.  Based upon this toxicology analysis, the Ocean County Medical Examiner’s Office determined that the fentanyl found in the victim’s system were the cause of his death.

On August 19, 2021, Tubbs was arrested by Officers of the Manchester Township Police Department during a motor vehicle stop.  He has been lodged in the Ocean County Jail since the date of his arrest.

At the time of his sentencing, prosecutors will recommend that Tubbs serve 7 years in prison for the manslaughter charge and four years for the drug distribution charge, with the sentences to run concurrently.