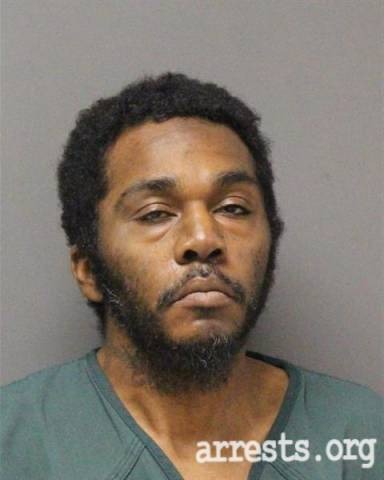 Ocean County Prosecutor Bradley D. Billhimer and Brick Township Police Chief James Riccio announced that on January 6, 2023, Harry Bray, Jr., 35, of Manchester, was charged with Attempted Murder, Possession of a Weapon for an Unlawful Purpose, and Unlawful Possession of a Weapon, in connection with an incident that occurred during the evening hours of January 5, 2023, resulting in serious bodily injuries to a female victim.

On January 5, 2023, at approximately 5:30 p.m., an Officer from the Brick Township Police Department was conducting a routine area check off of Cherry Quay Road when the Officer observed a vehicle with two flat tires in a parking lot area. Upon further examination, the Officer found a female victim on the ground near the vehicle suffering from multiple stab wounds. The female was transported to a local area hospital, where she is currently listed in critical but stable condition. An investigation by the Ocean County Prosecutor’s Office Major Crime Unit, Brick Township Police Department, and Ocean County Sheriff’s Office Crime Scene Investigation Unit, was able to determine that Bray was responsible for the victim’s injuries.

Later in the evening on January 5, 2023, Bray was taken into custody, without incident, in Manchester Township by Detectives from the Ocean County Prosecutor’s Office Major Crime Unit and Brick Township Police Department. Bray was thereafter transported to the Ocean County Jail, where he is currently lodged pending a detention hearing.