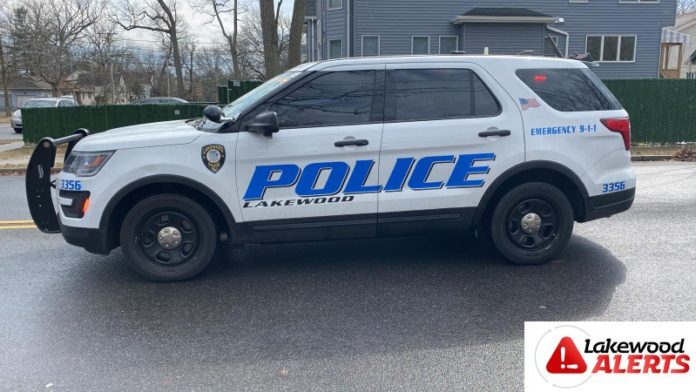 A resident of Manchester has been charged in a series of burglaries in which he targeted building supply companies in Lakewood.

Police say that Jesse Vonderlin, 39, was arrested after a two-month investigation following the burglaries which occurred between November and January.

Police found that a light-colored Jeep Liberty was seen at the site or in the area of the properties where the burglaries occurred. This allowed Detective Keith Donnelly to determine that the vehicle was registered to Vonderlin and that he it was he who was seen on surveillance footage committing the crimes.

This led to stolen building materials being confiscated at Vonderlin’s home which are believed to have been taken from Beacon Building Products in Lakewood.