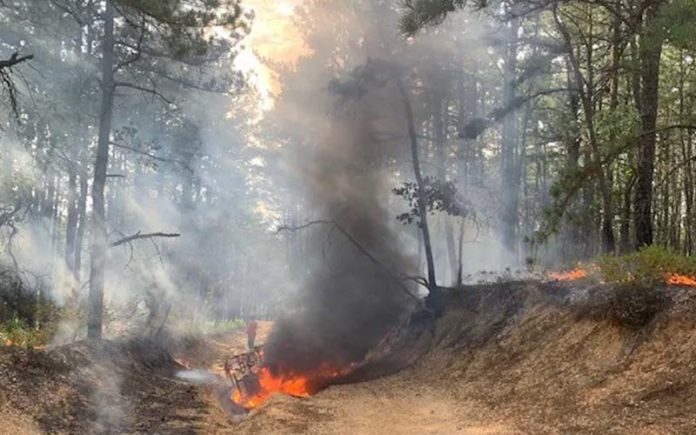 Two women, one from Manchester and the other from Toms River, were severely burned after the ATV they were riding overturned in Whiting, sparking a fire.

Manchester Police said the women were riding a Polaris ATV across wooded trails on Wednesday evening when the off-road vehicle flipped and caught fire. The women, identified as Nicole Rasmussen of Manchester and Victoria Labrecque of Toms River, both suffered severe burns to their head, back, arms, and face.

The women, who are both 20-years-old, managed to get away from the ATV and walk to a nearby home, where they waited until EMTs arrived.

The fire, which was still going when police learned of the incident, was dealt with by the Whiting Volunteer Fire Department and the New Jersey State Forest Fire Service. 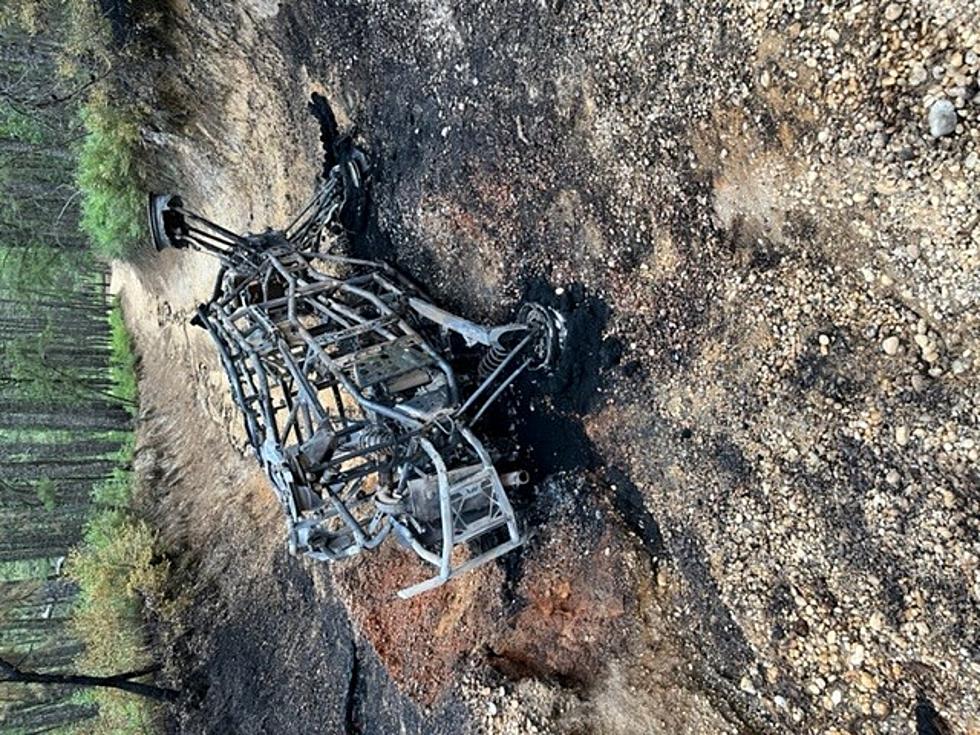