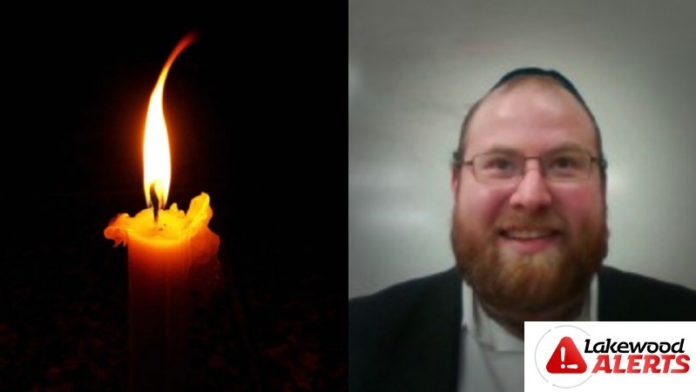 Alejandro Huerta-Arias, 23, has been charged with vehicular homicide in connection with a motor vehicle crash that occurred in Lakewood on March 9, 2022, resulting in the death of R’ Feivi Mandel, 32, of Lakewood.

Huerta-Arias is a former employee of Gourmet Glatt North in Lakewood.

At approximately 8:15 a.m. on that day, officers from the Lakewood Township Police Department responded to the intersection of Madison Avenue and Courtney Road for a report of a serious motor vehicle collision resulting in a fatality. Initial investigation by the Ocean County Prosecutor’s Office Vehicular Homicide Unit and Lakewood Township Police Department Traffic Safety Unit revealed that Huerta-Arias was traveling northbound on Madison Avenue in a 2012 Infinity G35, when he struck a 2008 Chevrolet Impala – being operated by R’ Feivi – who was attempting to make a left-hand turn onto Courtney Road.  The impact of the crash propelled R’ Feivi’s vehicle into a traffic signal, resulting in the young father of five’s petirah.

Huerta-Arias was taken to Jersey Shore University Medical Center in Neptune for treatment of a fractured leg. 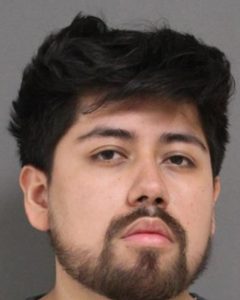 Further investigation by the Ocean County Prosecutor’s Office Vehicular Homicide Unit and Lakewood Township Police Department Traffic Safety Unit revealed that the vehicle operated by Huerta-Arias was traveling at an average speed of 91 miles-per-hour at the time of the crash – more than double the 40 mile-per-hour speed limit posted on the roadway.

As a consequence, Huerta-Arias was charged with Vehicular Homicide on June 7, 2022, and he surrendered himself at Lakewood Township Police Headquarters on the same date.  Huerta-Arias was transported to the Ocean County Jail, where he is presently lodged pending a detention hearing. 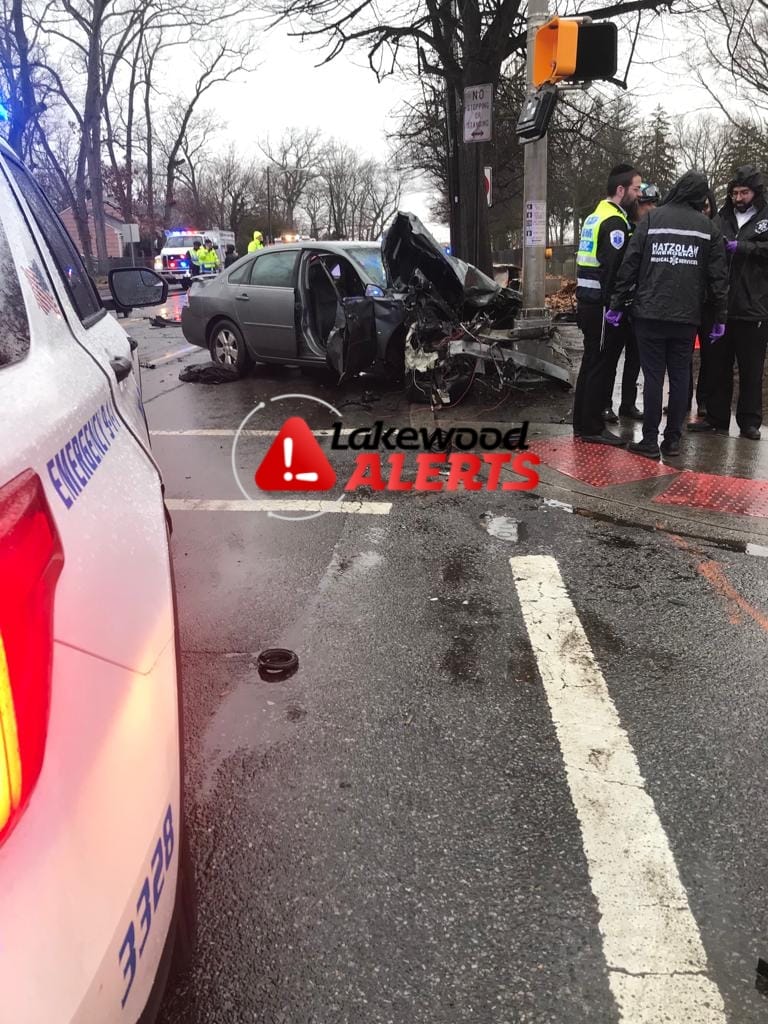 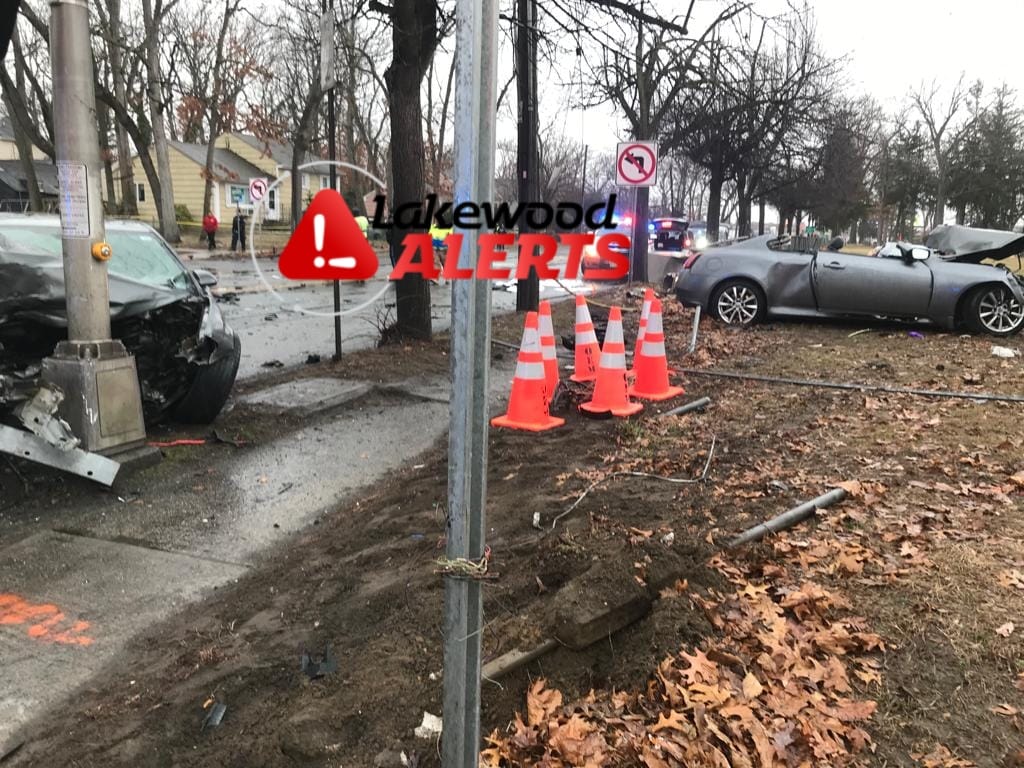 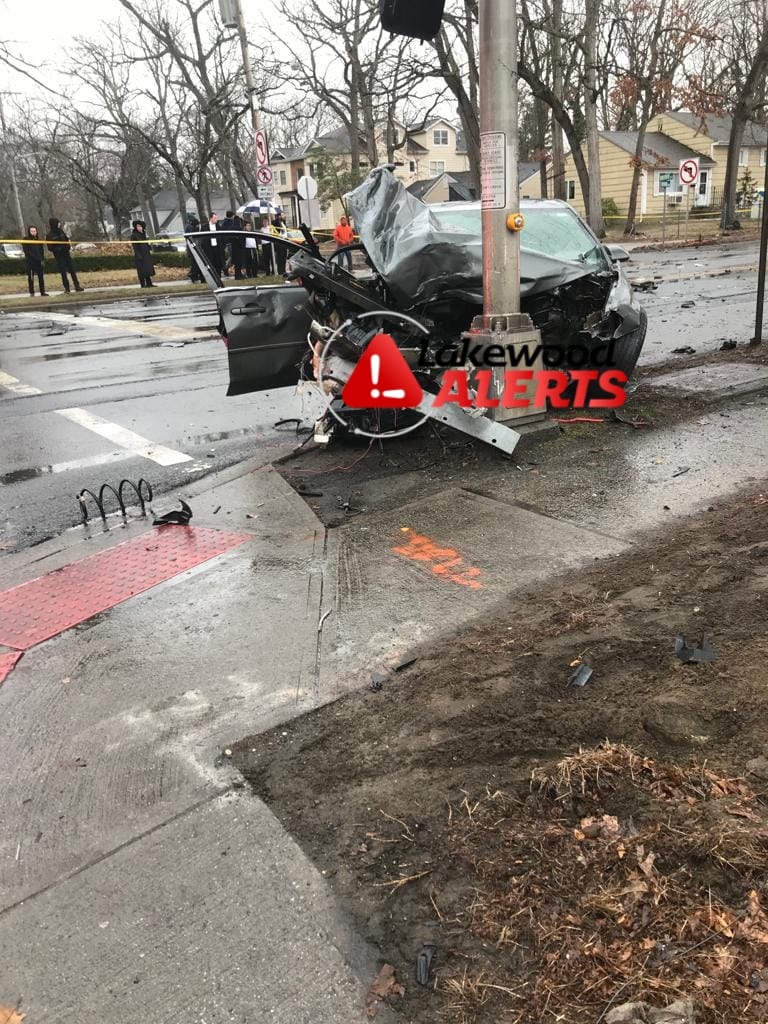 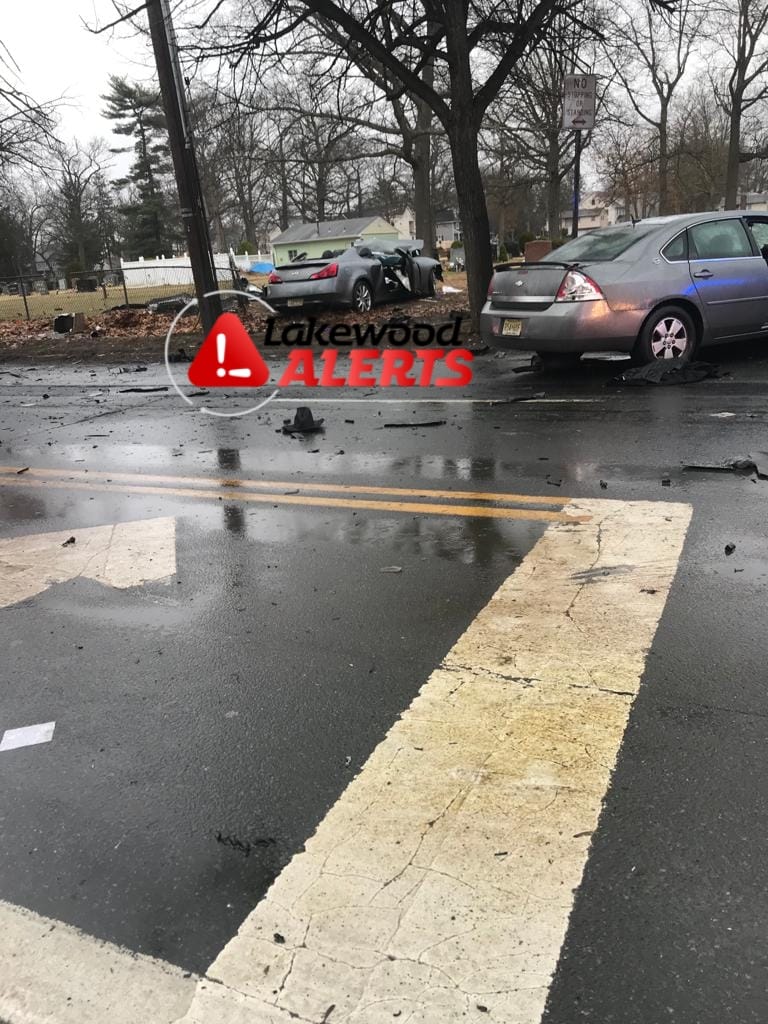