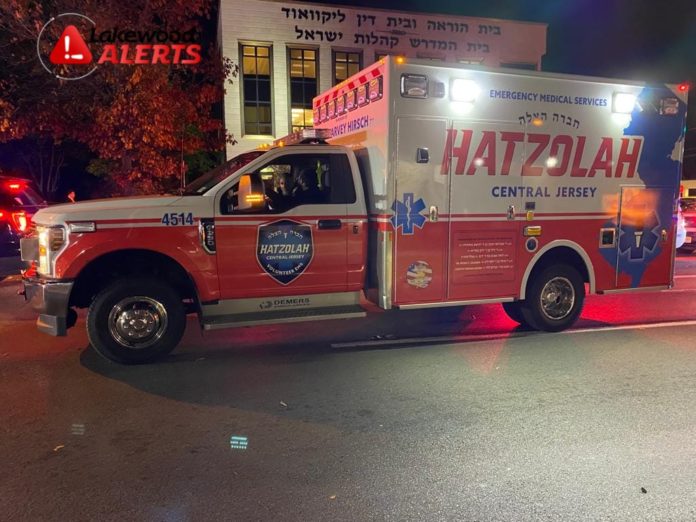 Two men were stabbed on motzei shabbos in West Gate after being attacked by a group of teenagers, several of whom stole one of the victim’s vehicle.

Sources tell Lakewood Alerts that one of the victims had identified a teenage boy who had stolen his vehicle last week. When he approached Lakewood Police, officers told him that it’s an issue that has been plaguing the area for a long time, but there’s not much they can do because they’re juveniles.

With no help from the police department, the victim gathered a small group of people to confront the car stealing suspects over the incident directly. When they did so, one of the teenagers grabbed a knife and stabbed 2 people.

Both stabbing victims are expected to be okay.

The Lakewood Police Department has taken one suspect into custody and has taped off the area for an investigation. 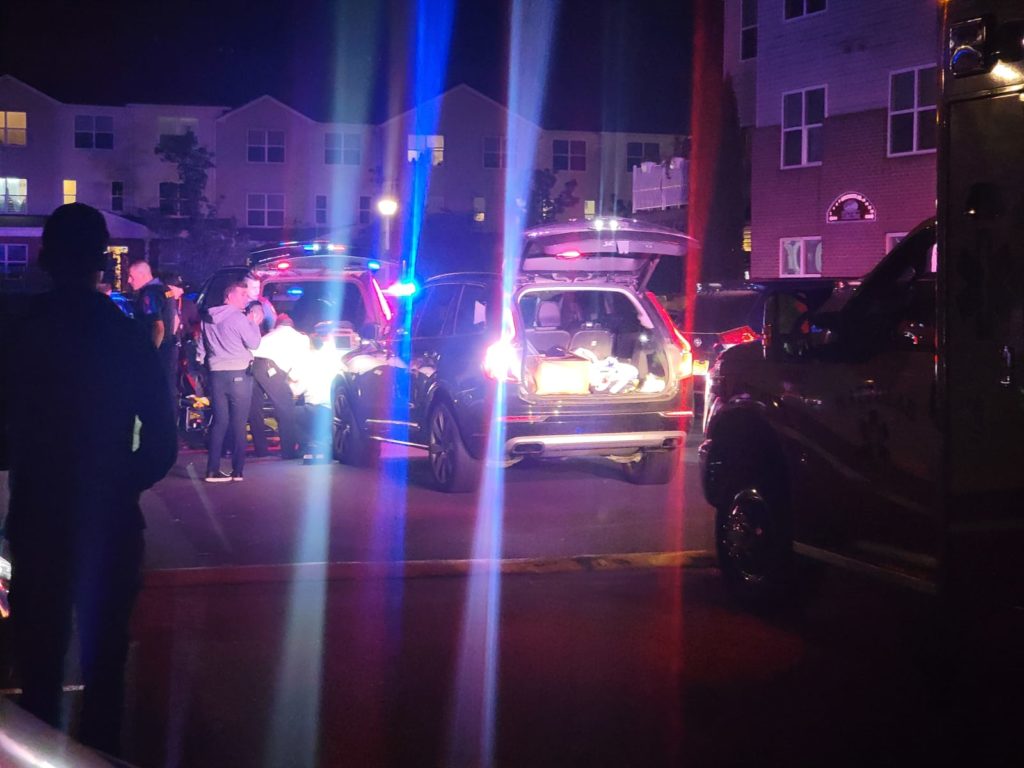 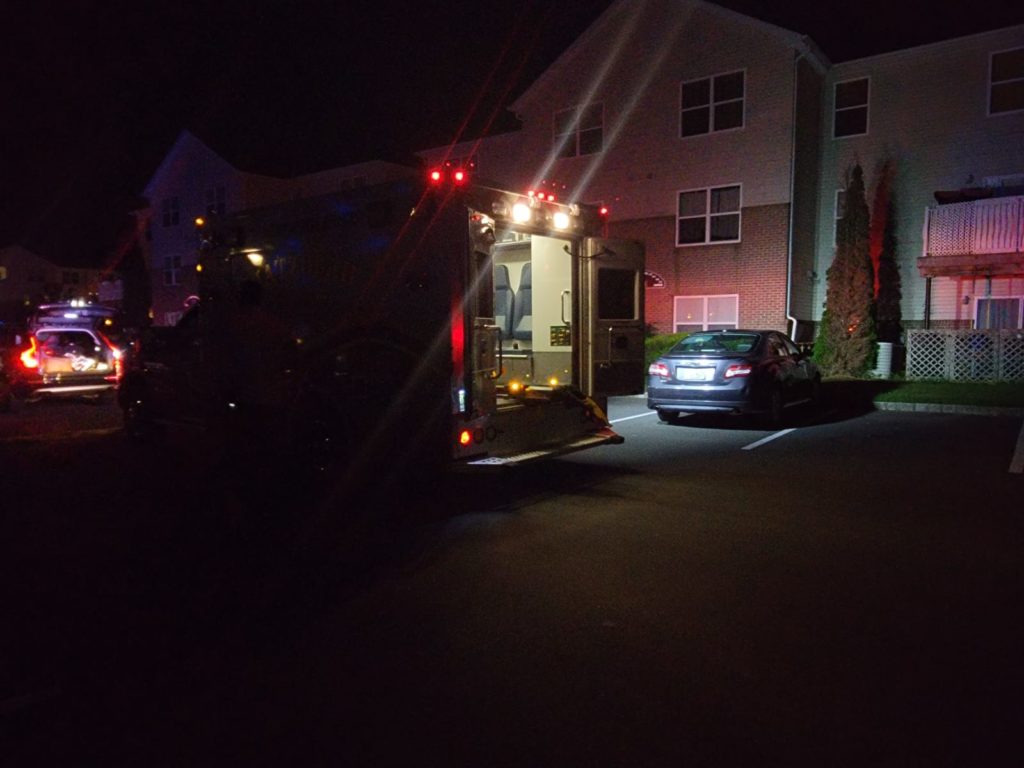