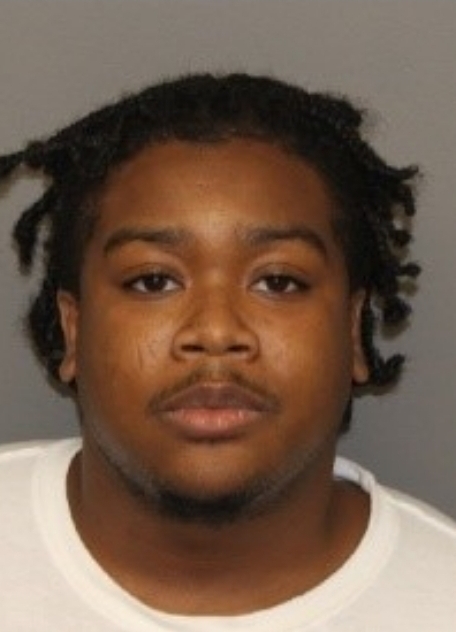 Ocean County Prosecutor Bradley D. Billhimer announced on June 3, 2022, that Jamal Preston, 27, of Egg Harbor Township, was sentenced by the Honorable Guy P. Ryan, J.S.C., to seven years New Jersey State Prison (NJSP) as a result of a previously entered guilty plea to Aggravated Arson – by purposely or knowingly placing another in danger of death or bodily injury – in violation of N.J.S.A. 2C:17-1a(1). This sentence will be subject to the terms of the No Early Release Act, N.J.S.A. 2C:43-7.2, meaning that Preston will be required to serve at least 85 percent of his prison sentence before he may be considered for parole eligibility. Judge Ryan also sentenced Preston to seven years NJSP in connection with a previously entered guilty plea to Aggravated Arson – with purpose to destroy the building or structure of another – in violation of N.J.S.A. 2C:17-1a(2), these charges arose out of an incident that occurred in Lakewood Township on August 22, 2020. Finally Judge Ryan sentenced Preston to eighteen months NJSP in connection to a previously entered guilty plea to an unrelated charge of Unlawful Possession of a Weapon in violation of N.J.S.A. 2C:39-5d, in connection with an incident that occurred two days earlier in Berkeley Township on August 20, 2020. The sentences will run concurrently. Preston pled guilty to all charges before Judge Ryan on January 13, 2022.

On August 22, 2020, Officers from the Lakewood Township Police Department responded to a report of a fire at a residence in Lakewood. An investigation by the Ocean County Prosecutor’s Office Major Crime Unit-Arson Squad, Ocean County Sheriff’s Office Crime Scene Investigation Unit, Ocean County Fire Marshal’s Office, and New Jersey State Fire Marshal’s K-9 Unit, determined that the fire had been intentionally set utilizing an ignitable liquid and an open flame. Further investigation determined that Preston intentionally set the fire while the residence was occupied by three individuals. Preston fled the scene, but was arrested at a motel in Absecon by the United States Marshals Service on August 31, 2020. He has been lodged in the Ocean County Jail since the date of his apprehension.

On August 20, 2020, Preston was involved in an altercation with another individual in the Manitou Park section of Berkeley Township. When Officers from the Berkeley Township Police Department responded to the scene, Preston was found to be in possession of a knife. He was taken into custody, charged on a summons, and released pending a future court date.