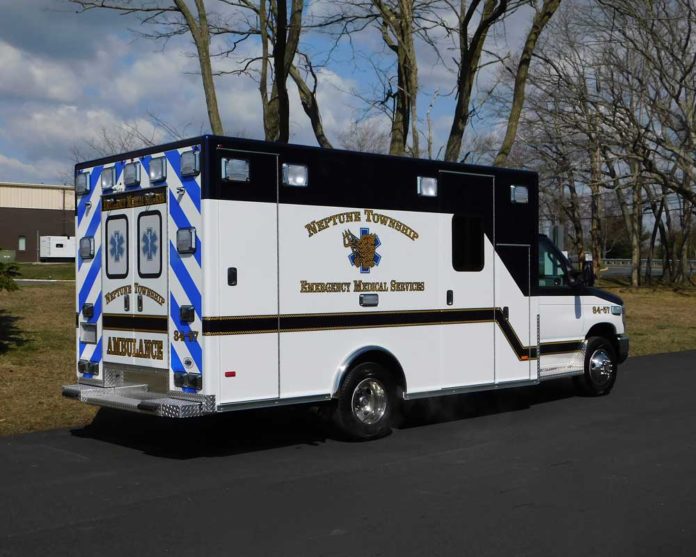 A Neptune Township man has been charged with murder as a result of a stabbing incident that took place Sunday morning in the same town, announced Acting Monmouth County Prosecutor Lori Linskey.

Derrick Simms, 32, of Neptune, was charged with first-degree Murder, third-degree Unlawful Possession of a Weapon (knife) and third-degree Hindering after fatally stabbing a male victim during an altercation on Sunday morning August 7, 2022.

At approximately 5:44 a.m. on Sunday morning, Neptune Township Police Department officers were dispatched to Squirrel Road for a reported stabbing. Upon arrival, one male victim was discovered in the front yard, unresponsive, with a stab wound. The victim was pronounced deceased on scene.

The investigation is active and ongoing at this time.
Simms is being held at the Monmouth County Correctional Institute (MCCI) pending a detention hearing.