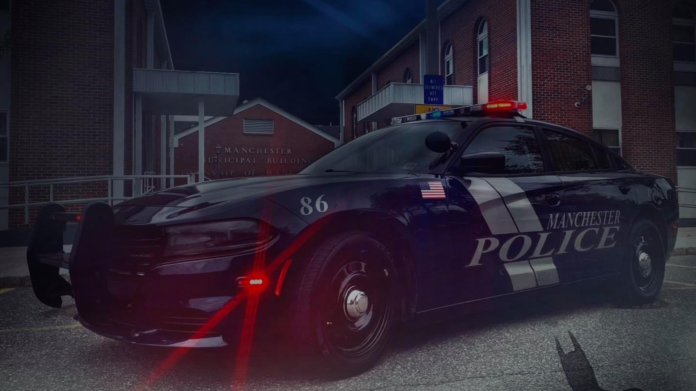 An investigation by the Ocean County Prosecutor’s Office Major Crime Unit-Arson Squad and the Manchester Township Police Department determined that Depalma was responsible for setting a series of five separate dumpster fires, in Manchester Township between the dates of January 1, 2022 and April 26, 2022. Four of the fires were set in proximity to structures causing damage to them and one of the fires was set near a large wooded area.

On November 23, 2022, Depalma surrendered himself to Manchester Township Police Headquarters where he was processed and released on a summons – as a consequence of bail reform, pending a future appearance in Ocean County Superior Court.