Man Arrested After Shouting Terroristic Threats at Mispalelim in Deal 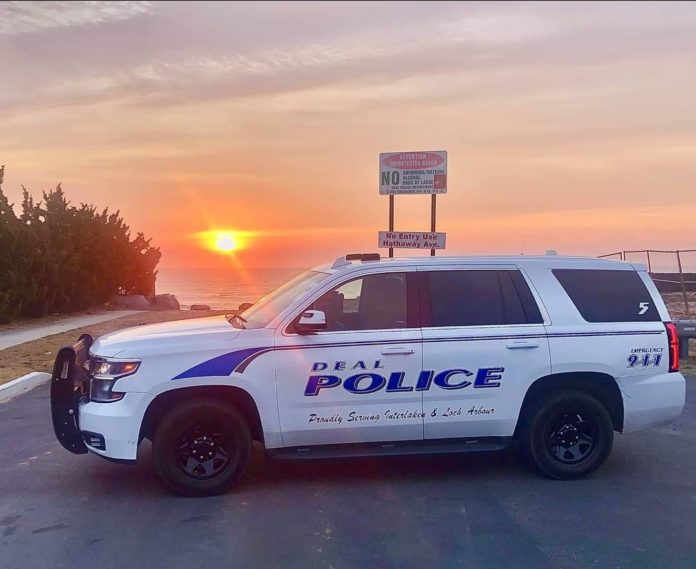 A Morris County man has been criminally charged with a bias crime as the result of threatening comments he made at a Jersey Shore shul last Friday, Acting Monmouth County Prosecutor Lori Linskey announced Monday.

Members of the Deal Police Department responded to the Ohel Yaacob Shul at the corner of Lawrence Avenue and Ocean Avenue North at approximately 1 p.m. on Friday, July 15 on a report of an unknown person recording himself with a cell phone while making obscene gestures and screaming profanity-laced ethnic and homophobic slurs and threats at synagogue congregants.

A fast-moving investigation resulted in Skirvin being identified as a suspect in the case, and he was arrested by members of the Deal Police Department on a beach in nearby Asbury Park later the same afternoon. He was subsequently transported to the Monmouth County Correctional Institution (MCCI) pending a detention hearing that is now tentatively scheduled to take place on Monday, July 25, before Monmouth County Superior Court Judge Paul Escandon.

The State is filing a motion to keep Skirvin detained pending the outcome of the
case.

“The hate-filled rhetoric heard last Friday in what is typically a peaceful
neighborhood with a tight-knit Jewish community wasn’t just abhorrent and disturbing
– it was criminal,” Acting Prosecutor Linskey said. “The charges being announced
today should send a clear message that we take such conduct with the utmost
seriousness. There is no place for hate in Monmouth County – especially when it is the
motive behind a crime.”