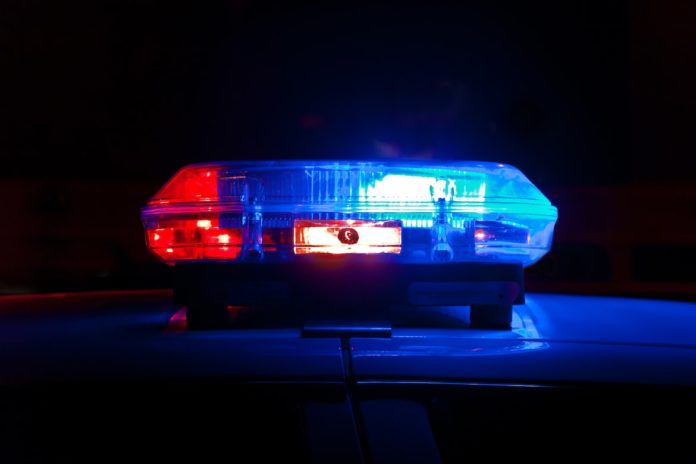 At approximately 1:25 PM today, Toms River police units were dispatched to 1786 Hooper Avenue for a welfare check of a reported adult male in his 50’s in emotional distress who stated his backpack was about to explode.

Out of an abundance of caution, the building was evacuated and employees and patrons were directed to an adjacent property.

The male suspect was detained by responding officers while K9 officers cleared the backpack and building before allowing anyone back inside.

The suspect later stated he did not have a bomb in his bag. He was placed under arrest without incident. He was charged with creating a false public alarm and charged on an active warrant.

The incident remains under investigation.