MAILBAG: Use Your Brains, for Goodness’ Sake 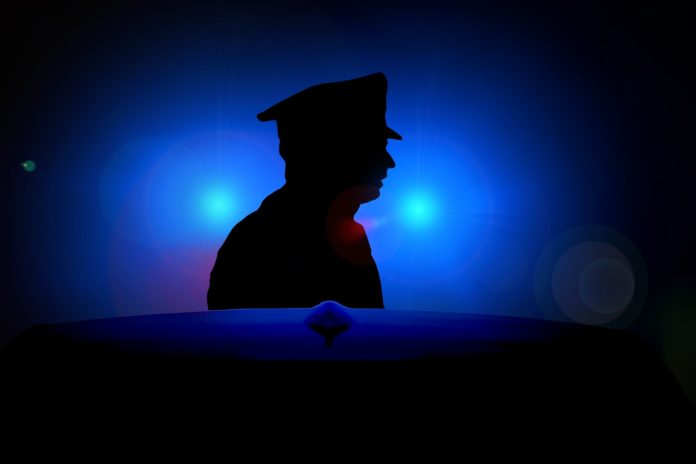 There’s an ongoing controversy roiling Lakewood and Howell, a controversy that should have never been a matter of debate in the first place.

On Wednesday night, a wonderful organization called Mishkan Yosef held a prize distribution event at a Howell store. This was to reward many Lakewood children for their vigorous efforts in raising funds for the organization over Purim.

As the event got going, it became clear that hundreds of children had raised funds and the area where the distribution was being held – the Grebow Shopping Plaza – was maxed to overfill with no place for additional vehicles streaming in to park. The organizers thought that perhaps 100 children would show up, but instead hundreds upon hundreds began streaming in, creating a massive traffic issue.

Naturally, people found a way in. They began parking on the opposite side of Route 9 and then crossing the street and jumping barriers to get to the shopping plaza and receive their well-earned prizes.

This, of course, created a serious problem: dozens, if not hundreds of people were crossing Route 9 on which vehicles move at 50 mph (and sometimes more), placing them in tremendous danger.

So, what would any capable and thoughtful police department do? They shut the distribution down until the matter could be resolved. And that’s what the Howell Police Department did. And they did so professionally and with respect and ensured that everyone there stayed safe. They deserved thanks, not condemnation.

Yet someone who has a personal vendetta against the Howell Police Department felt that this was a perfect time to attack them. He blasted out articles implying that the Howell police were out to get the Jews and targeted the prize distribution because it was being run and attended by Jews.

But think about how negatively this impacts the frum community in Lakewood. Thousands of Jews drive through Howell every single day. Many frum Jews are buying homes and settling their families in Howell. It is crucial that the Jewish community have a positive and trusting relationship with the Howell police department. How will this silly and negative portrayal of the entire department help Jews? It won’t.

Imagine what will happen the next time a Jew requires assistance from a Howell police officer. Will they trust us, or will they assume that we will bash them for trying to be helpful and keep us safe? Will they judge us in a positive light or return the favor that one person in Lakewood decided to do to them by trashing them and attacking them over fabricated claims?

The fact that this story became an issue is a stain on the Jewish community. It puts all of us in a bad light and it destroys the bond between the community and Howell police that askanim have been working on for years.

And all of this is because one person with a megaphone decided that his personal problems with a police department is more important than ensuring that the frum community has a positive relationship with it. He has to stop thinking with his heart and start thinking with his brain.

A concerned former reader of another news outlet