MAILBAG: Stop Telling Me Now is a Great Time to Buy a House 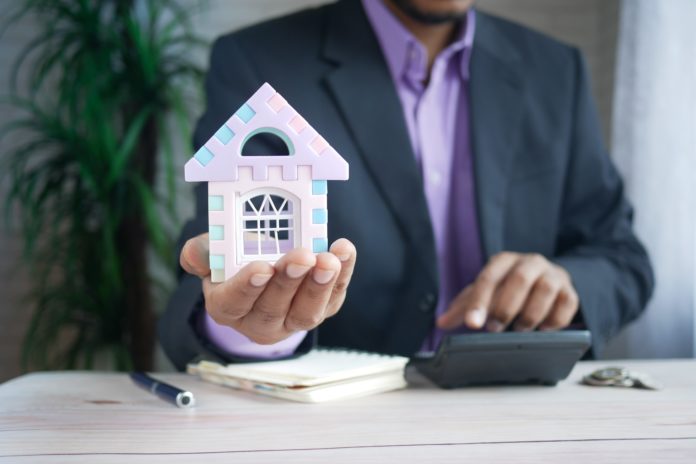 But yesterday, I got really annoyed. My realtor texted me a graphic of mortgage interest rates in 1985 (photo attached), ostensibly to tell me that even though interest rates are consistently going up, they’re still much better than they used to be, so now’s the time to jump in. The realtor, and all other realtors using this argument, are dead wrong.

Let me run through the numbers.

The average mortgage rate today (according to Google) is 6.402%. In 1985, according to the graphic, mortgages were being given at almost a 12% interest rate. Sounds like now is a much better time to buy, right? No.

It doesn’t end there. How many livable houses do you know of in the Lakewood area that could be bought for $500,000? They practically don’t exist. If you want to be anywhere near Lakewood, you’ll most likely be paying $500k or more just for a decent sized property on which you could build a house on.

Mortgage interest rates are indeed lower than they were in 1985. It’s still a lot more expensive to buy a house today. And hundreds of Lakewood families are suffering because of it.