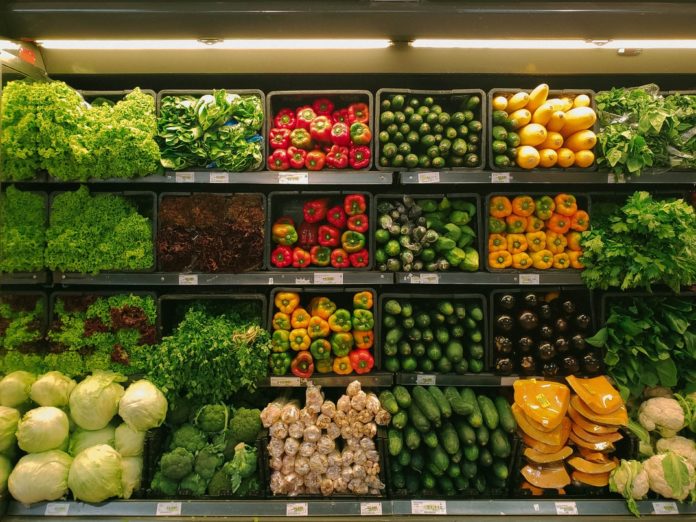 While everyone was waiting on line for food boxes on Wednesday, I went to a grocery store. I couldn’t think of a better time to shop for my pantry’s needs, considering that the store would most likely be empty.

I was right. The store was pretty empty. However, while I went alone to the store, I wasn’t there alone, and that’s what I’m writing about. As I made my way through [redacted by editor]’s aisles, there was a man following me and making inappropriate comments. He wasn’t just a random person; he was a worker at the store.

I tried to nicely shake him off, but he was persistent, commenting that I looked better now than I had the last time I was there (when I was pregnant) among many other (worse) comments that I won’t mention.

No matter how hard I tried, he wouldn’t leave. A store manager walked by at one point, but didn’t realize what was going on. This worker ended up following me all the way out to my car, insisting that he carry my groceries for me. I was completely creeped out, and I surely won’t be shopping there anymore.

But I wonder how many women like myself get the same treatment from workers in groceries and other stores. Are others also made to feel extremely uncomfortable? Is there anyone in these stores to make sure their workers aren’t harassing shoppers?

Stores around town have to do better. I shouldn’t have to be scared to go shopping for milk and bread, concerned about the store’s workers and their behavior.