MAILBAG: Open a Tzedakah That Only Gives to Working People 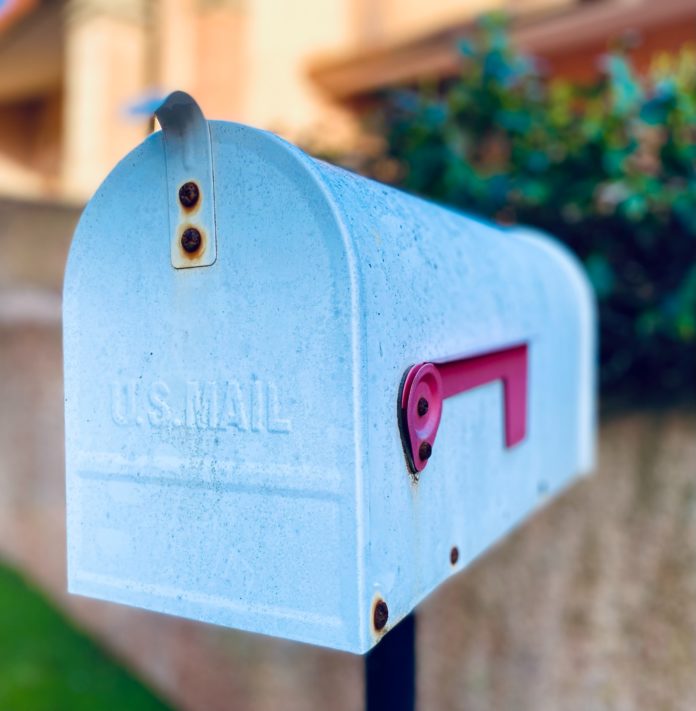 Our community is truly beautiful. When someone is in urgent need of help, thousands upon thousands of people step up to the plate and do what they can to assist them. But there is one area in which we are sorely lacking.

To illustrate my point, I want to remind everyone about something that happened during the 2012 presidential campaign. Republican nominee Mitt Romney made a comment to donors essentially saying that wealthy people are doing fine and poor people have a comprehensive safety net, but nobody is looking out for the middle class.

Romney was scolded for apparently “not caring” about poor people – a ridiculous line of attack – but I think his point is very relevant to our kehillah.

We have very wealthy people, baruch hashem. We also have very poor people. For those people, there are multitudes of organizations, programs, incentives, and so forth to assist them. Take rebbeim for example. They aren’t paid much, but they qualify for every government program, there are special sales for them at stores, they get free or heavily discounted tuition, and so on. They work short hours, they have a lot of vacation time, and they have more than enough time to tutor on the side and make side cash. They are also well respected (they’re giving up their life for klei kodesh!).

Now juxtapose that with someone like myself. I work as an accountant and get paid what is considered to be “good” – around $130,000 a year. But with seven children, I can barely get by. I don’t qualify for any welfare programs, I don’t get discounts at stores or on tuition; nobody cares.

There are so many people just like me. People who decided to take on a job to be able to put food on my table. And a decade later, I’m the one struggling, while my neighbor, a rebbi, has children wearing fancy clothing they got for pennies at the pre-yom tov sales.

I’m not upset at rebbeim and I’m very grateful our children receive such a strong yiddishe education from them. But the idea that only rebbeim need our community’s help is ridiculous and an insult to the thousands of people just like myself drowning in bills.

What we need is an organization that will help out baalei batim. Not everyone needs it, but there are more than enough who do. Whether this organization would just make it cheaper to buy clothing or help discount tuition, or give loans that will allow them to become more successful and not require help, I don’t know. There are many ways this can be done.

What I do know is that we need help. And we need it fast.