MAILBAG: Bochurim Getting 10% CASH Commission From Tzedakah Collecting? THIS IS OUTRAGEOUS! 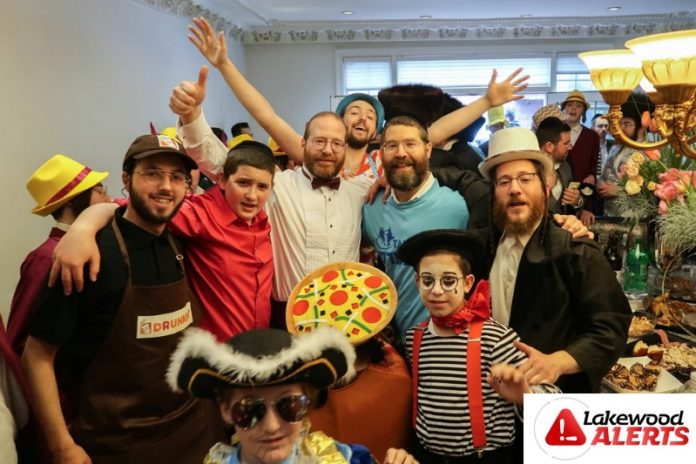 It appears that last year’s method of collecting funds for yeshivos – bochurim calling donors rather than going to them on Purim itself – is staying around for this year, and possibly for many years going forward.

In all honesty, it doesn’t make a lick of sense to me. First of all, when I was a bochur, Purim was day that we looked forward to the entire winter zman and it literally helped us get through the long, cold winter months, and particularly during ibber years, like this one is. For one day, bochurim have the chance to let loose. Why are we taking that away from them?

Second, but more importantly, I don’t see how bochurim calling potential donors cuts down on bittul torah. In the past, bochurim would take one day out of the year to go around and collect money. Now, they don’t take Purim off but instead take time out of their regular learning days to call donors. How does this fix anything? How is it preferable to collecting on Purim? You’re just learning less on days that are not Purim in order to be able to learn on Purim.

And third, perhaps most controversially, I was told by several bochurim calling me for money that their yeshivah is giving them a commission, sometimes up to 10%! So if a bochur collects $20,000, they’re getting $2,000 – IN CASH. Who ever heard of such a thing? Talk about being spoiled. I never, ever imagined such a thing when I was a bochur.

I don’t know what’s going on in the world these days, but I sure don’t like it.