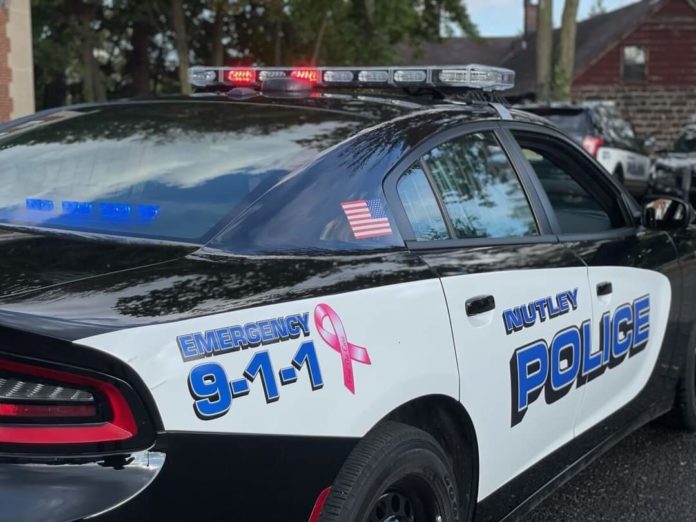 A live, unexploded military shell was found by a fisherman near the Lyndhurst Bridge spanning the Passaic River over the weekend, prompting an emergency response from the Essex County Sheriff’s Bomb Squad.

In a statement, Nutley police say “the shell, believed to be alive, was then secured and moved to a secure location.”

The fisherman who found the bomb had been using a magnet to search the river for metal objects when he found the military ordnance, and immediately notified police.

Police did not say what time period the shell was from or how they think the explosive got there.