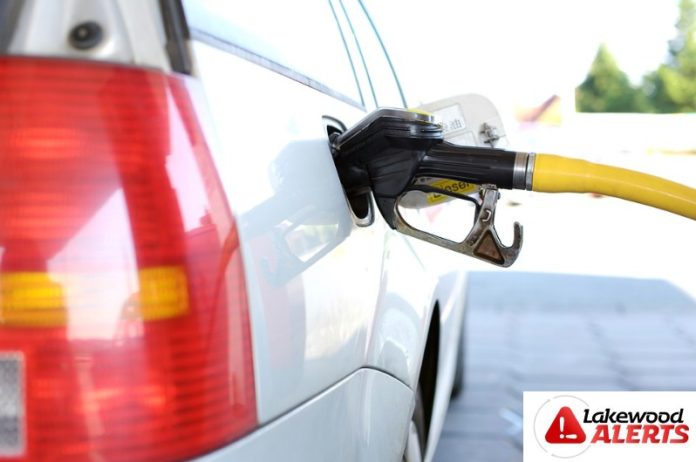 Senator Jim Holzapfel and Assemblymen Greg McGuckin and John Catalano responded to the introduction of Assembly bill A3105, which would allow individuals to voluntarily pump their own gas at stations throughout New Jersey.

“Many states over the years have started down the path of offering a self-service option at gas stations, only to eventually take away that option, and make self-service mandatory,” said Senator Holzapfel. “This bill will eventually do the same—it will lead to a permanent establishment of self-service gas stations in New Jersey. People will be required to get out of their cars during the cold winter months, fiddle with their cash or credit cards, and pump their own gas for no discount in price.”

The bill, A3105, allows the act of pumping one’s own gas when a customer voluntarily chooses to do so. The bill requires gasoline stations with more than four dispensers to continue to offer full-service between the hours of 8 a.m. and 8 p.m.

“Various forms of self-service have been foisted on us for years and it has never once led to a reduction in costs,” added Assemblyman McGuckin. “At the grocery store, we must now scan and bag our own items at checkout because clerks are few and far between. At the bank, we are now forced to conduct every transaction, from depositing checks to withdrawing cash, via clunky ATMs because tellers have all but disappeared. And yet, this transition to self-service never reduced grocery prices or bank fees. It only inconvenienced the consumer.”

“On the surface, this legislation may seem like a sensible idea, but upon further examination, it provides zero benefit to the consumer in the long term” said Assemblyman Catalano. “We all know what happened to the hybrid model in other states—it disappeared forever and people are now required to pump their own gas. If this bill eventually becomes law, New Jersey will have once again created more problems than the one it allegedly solved.”