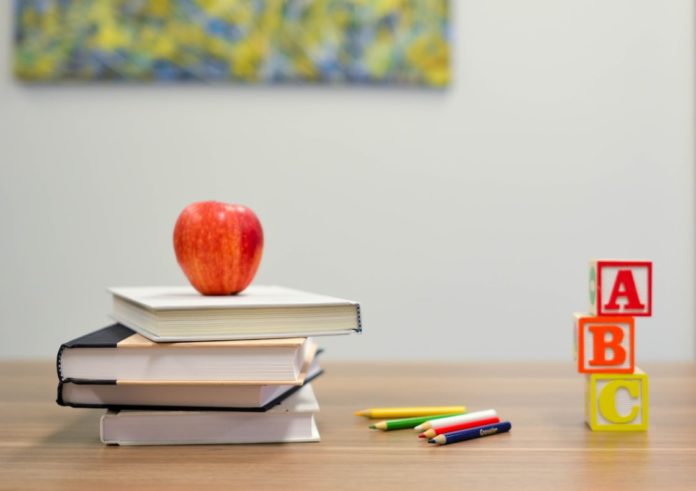 Senator Kristin Corrado and Senator Anthony M. Bucco have introduced the “Parents Bill of Rights Act” to provide parents substantially more information about what their children will be taught in school and to expand their ability to opt-out of concerning lessons to the entire curriculum.

“The recent controversy over new… education mandates from Trenton has really opened the eyes of parents to the fact that portions of their children’s curriculum are inappropriate and extreme,” said Senator Corrado. “Parents are calling us nonstop to say they want to review what their kids are being taught and they want the right to exclude their children from lessons that conflict with their values. They’re absolutely shocked to learn how little power they have when it comes to overseeing their children’s education. Our new bill resets the balance of power in favor of parents where it belongs.”

Corrado and Bucco’s new legislation is part of the “Three Rs” plan proposed by New Jersey Senate Republicans to repeal, replace, and restore to fix New Jersey’s broken curriculum and give back parental rights that have been eroded by Governor Murphy and Democrats in the Legislature.

The legislation establishes the fundamental right of parents to engage in and direct their children’s education, including the right to:

Further, the bill prohibits a school or school district from interfering with a parent or guardian’s fundamental right to engage in and direct their child’s education or denying a request by a parent or guardian for information made pursuant to the provisions of the bill.

The senators said the broad opt-out provision is necessary because current laws only allow a student to opt-out of instruction in extremely limited circumstances:

N.J.S.A.18A:35-4.7 allows a parent or guardian to exclude a student from “health, family life education” by signing a statement that the instruction is in conflict with their conscience or sincerely held moral or religious beliefs.

N.J.S.A.18A:35-4.25 permits a student to opt-out of science activities related to animal dissection. Specifically, any student “may refuse to dissect, vivisect, incubate, capture or otherwise harm or destroy animals or any parts thereof as part of a course of instruction.”

“Parents can exclude their child from portions of… education in health class or from dissecting a frog in biology, but they can’t opt-out from concerning lessons taught in other parts of the curriculum,” said Bucco. “That’s a growing problem because new Trenton mandates are forcing controversial topics such as gender identity and orientation to be discussed in a variety of subjects and at every grade level. It looks like an intentional effort by Democrats to make it harder for parents to know where controversial lessons are being taught and impossible for them to opt-out. Our ‘Parental Bill of Rights Act’ will give back the power to parents that Governor Murphy has taken away.”

Governor Murphy signed A-4454 into law last year. As a result of the new law, school districts are required to incorporate instruction on diversity and inclusion throughout their curriculum from kindergarten through 12th grade. Lessons on topics including gender identity, orientation, and unconscious bias are already being woven into subjects such as math and science where parents currently have no right to opt-out.