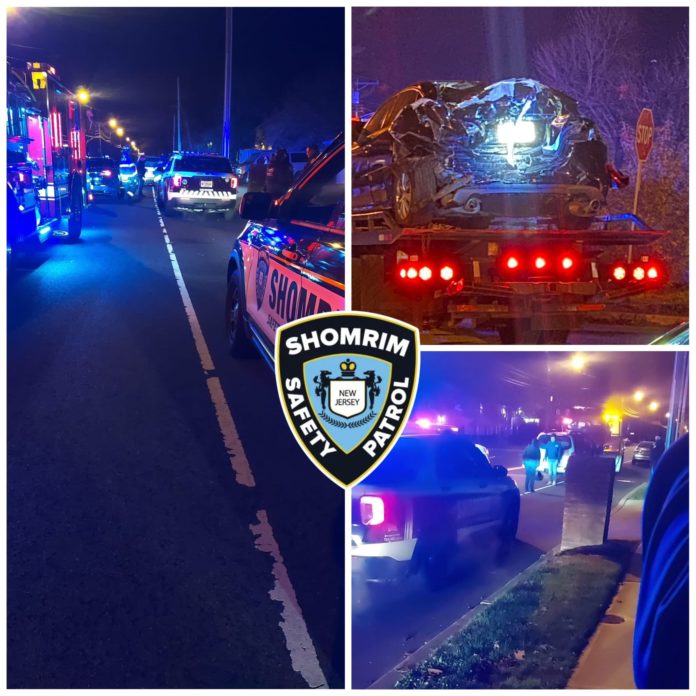 Lakewood Shomrim had a busy 24 hours beginning Friday and ending on Shabbos, with three separate incidents resolved by its members, including multiple Shabbos units.

On Friday, Lakewood Shomrim received a call to its 24-hour hotline reporting that a vehicle in the West Gate neighborhood containing more than $15,000 worth of jewelry was broken into and its contents stolen. Shomrim units were able to obtain surveillance footage of the incident and worked alongside the victim and Lakewood Police Department to identify and ultimately apprehend the victim, with the jewelry retrieved and returned to its rightful owner.

On Friday night, Lakewood Shomrim Shabbos members responded to a 3-vehicle MVA on 14th Street in Lakewood which involved one DUI driver who fled the scene prior to police arrival. Shomrim units immediately began canvassing the area and were able to find the vehicle on a side street. Lakewood Police officers were called in and one individual was placed under arrest.

And on Shabbos morning, Lakewood Shomrim Shabbos units responded to an area near Park Ave. in Lakewood for reports of a missing adult in need of medical attention. Shomrim members immediately commenced a search following standard search-and-rescue protocols, and were able to locate the missing party. The missing was returned to their family and is in good health.