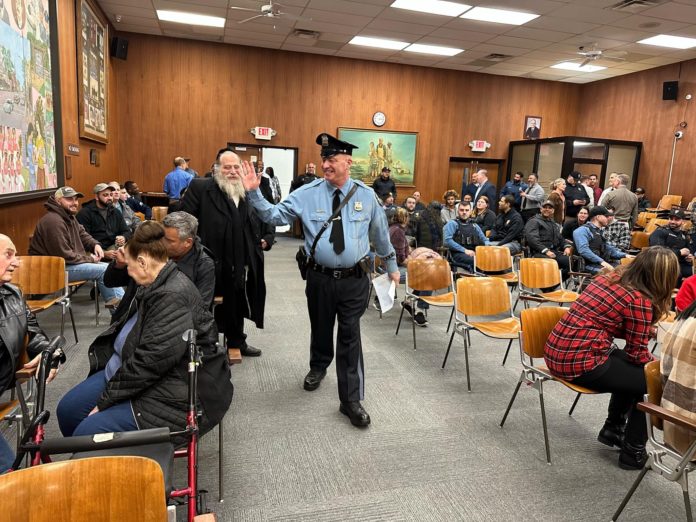 On Thursday, Officer Rodney Youmans #250 retired after a 30-year career in law enforcement.

During the interim as a Police Officer, Rodney was involved in the Lakewood Fire Department from April 4th, 1988 – November 4th, 2022, and throughout 2010 – 2012, he was the Chief of Volunteer Department. He also earned a degree in Sociology from Georgian Court University May 2003.

Rodney will certainly be missed at the Police Department for his witted charm, sense of humor and pleasant smile. His humor is like no other, for he could turn any situation into a clean comedic skit, that embeds to memory for years thereafter.