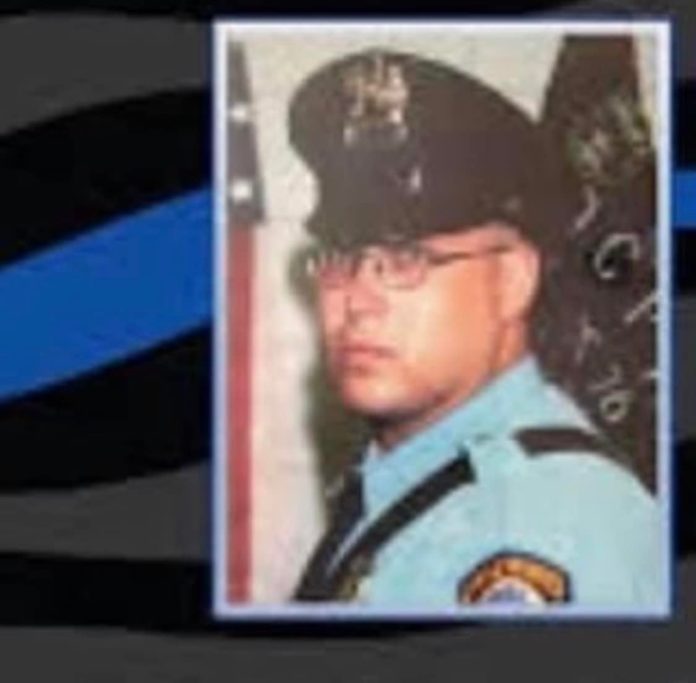 Today marked the 15th anniversary of the death of Lakewood Police Officer William “Nichie” Preslar’s in the line of duty.

Officer Preslar was a six-year veteran of the police force who was killed in a car accident on May 14, 2007, on New Egypt Road in Lakewood, when he swerved to avoid striking a deer, and struck a tree.

Nichie and his wife Lisa had two beautiful daughters, Julia, and Gracie.

“Nichie will always be in our hearts, and we will never forget his ultimate sacrifice,” the Lakewood Police Department wrote in a Facebook post. 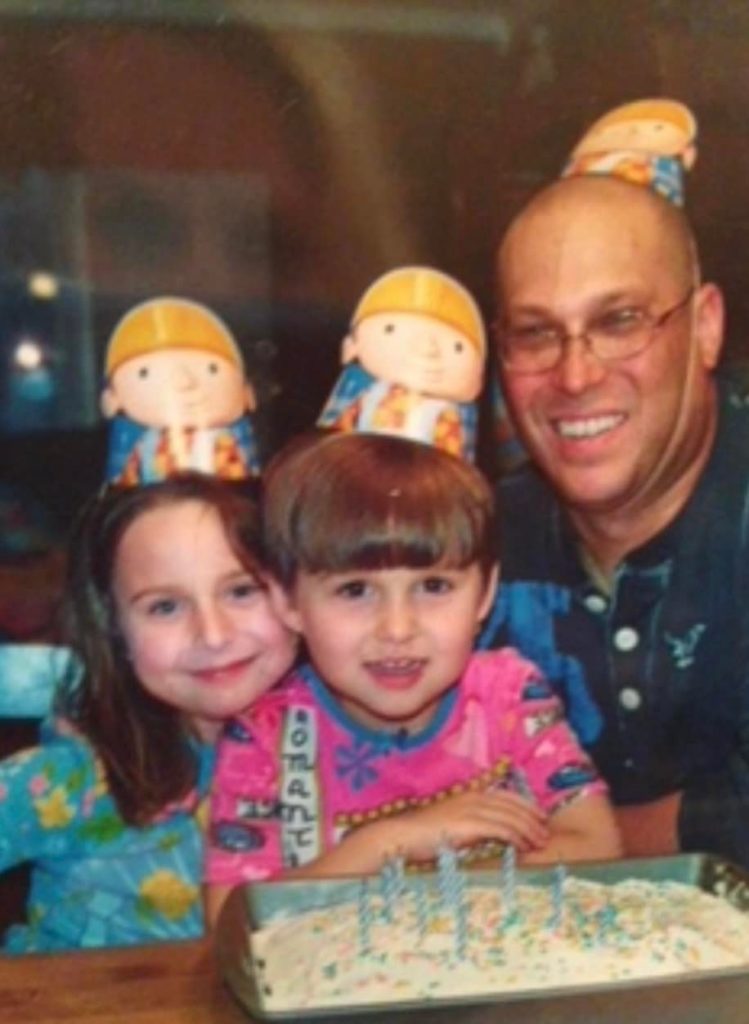 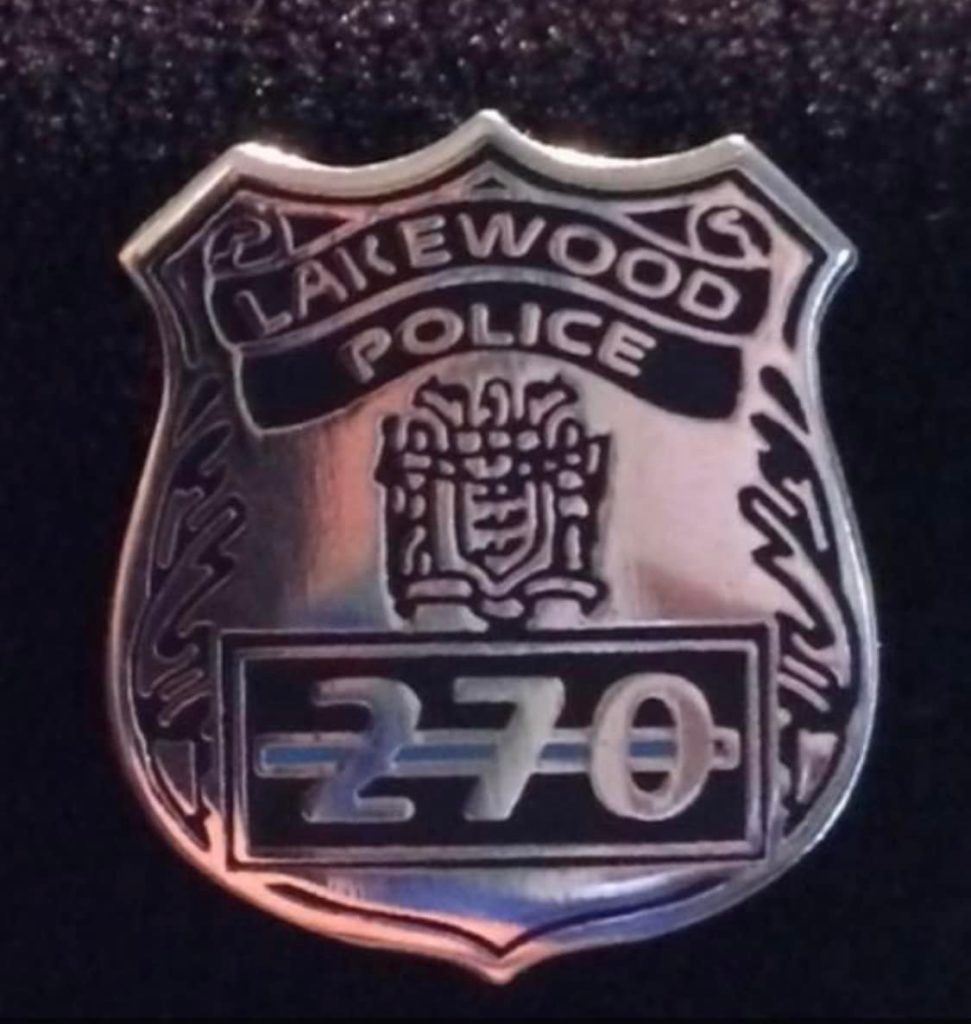