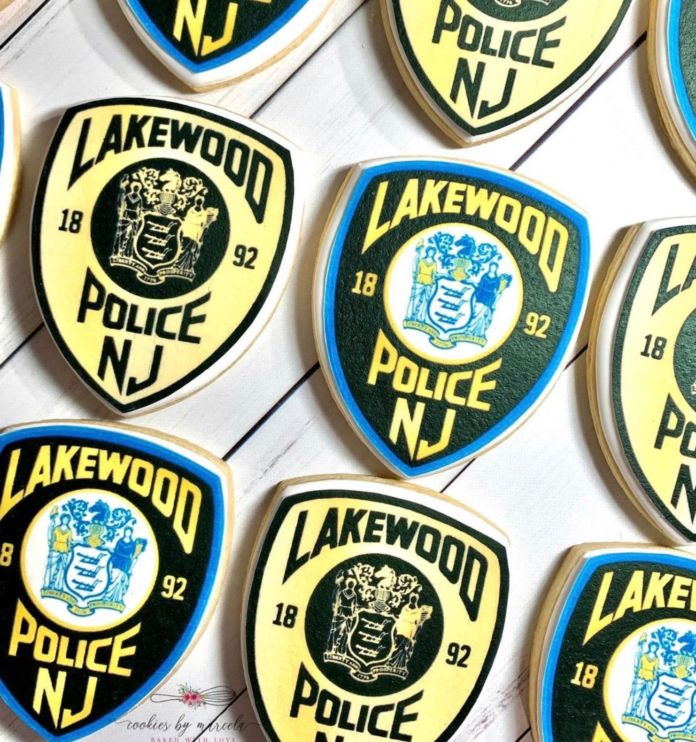 On Wednesday September 14, 2022 at 1am, Ptl J. Macerino in the area of Cedar Bridge Ave
(Quick Check), was approached by a patron of
the store that there was a male driving in the
parking lot firing a hand held weapon that
discharged (water beads) at a high rate of
speed at other patrons in the lot. The
described vehicle was in the lot and the officer
attempted to speak with the driver, later
identified as Ronald Shalom, 20 years old from
Brooklyn, NY.

When officer walked closer to the vehicle, the driver made eye contact and immediately drove away. The back up officers were given the vehicle’s description and direction of travel via radio. Soon after, the officers were successful in locating the vehicle with Shalom and four occupants.

Ptl. J. Macerino at the scene removed the occupants and was able to see the weapon in plain view on the rear passenger floor. Ronald Shalom; Ezra Cohen, 20 years old from Lakewood, NJ; and Eli Maslaton, 21 years old from Brooklyn, NY, were arrested.

Mr. Shalom was charged with Eluding 2C: 29-9B on a warrant and transported to OCJ. Mr.
Cohen and Mr. Maslaton were both charged
with Simple Assault 2C: 12-1A1 and Possession of a weapon for an Unlawful Purpose 2C: 39-4D on summonses, served and released. The weapon was seized and placed into evidence.

During the traffic stop K9 SHIM sniffed the exterior of the vehicle. Further investigation resulted in the recovery of suspect CDS.

Antigua was arrested and charged with the
following: 39:3-144 failure to stop at a stop
sign (summons); 2C:28-6(1) Tampering with
physical Evidence on warrant.