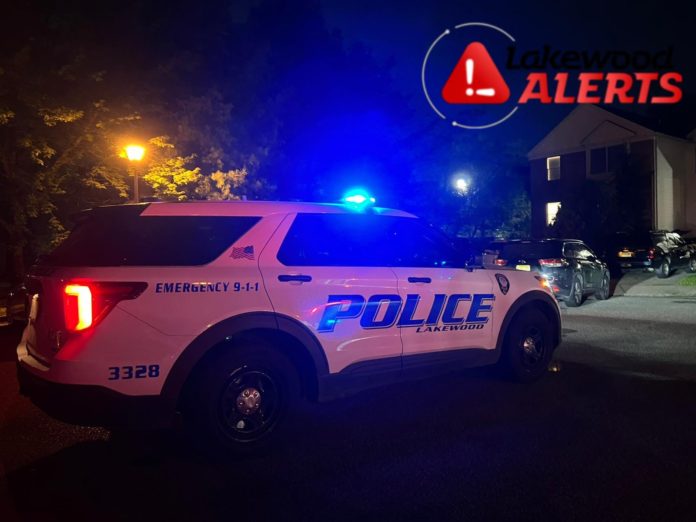 Two men from Asbury Park have been arrested and charged in connection with the killing of a Lakewood man earlier this year, Acting Monmouth County Prosecutor Lori Linskey announced Monday.

Shakri A. Prince, 29, and Jaszhark A. Rogers, 35, both of Asbury Park, have each been charged with first-degree Murder, first-degree Conspiracy to Commit Murder, and related weapons offenses in connection with the death of Yahnie Patterson, 26, of Lakewood.

Shortly after 12:15 a.m. on Saturday, June 18, members of the Asbury Park Police Department responded to a report of shots being fired. At the scene, they found Patterson in the roadway, having sustained severe head injuries. Patterson was transported to Jersey Shore University Medical Center, where he was pronounced dead due to his injuries on Monday, June 21.

An investigation involving members of the MCPO Major Crimes Bureau and the Asbury Park Police Department resulted in Prince and Rogers being identified as suspects in the case. Rogers was located and arrested in Neptune Township three days after the shooting, while Prince was located and arrested in Howell Township this past Friday, August 19; both arrests were made with the assistance of members of the U.S. Marshals Service.

The execution of search warrants filed in connection with this case resulted in the recovery of three handguns and a quantity of ammunition. Also as a result of this investigation, a third defendant, 22-year-old Erikah E. Handy of Neptune Township, was arrested in Asbury Park on Tuesday, July 26 and charged with two counts of third-degree Theft for allegedly stealing Patterson’s vehicle and approximately $2,000 from his person in the immediate aftermath of the shooting.

“This was a complicated investigation with a great number of moving parts, and the arrests of these three individuals and the removal of three handguns from the streets mark a resounding success in our continuing effort to stem the tide of gun violence in the area,” Acting Prosecutor Linskey said. “We sincerely thank our dedicated and resourceful detectives, as well as our valued investigative partners, for their untiring efforts in this matter.”

Convictions on criminal charges of this nature are commonly punishable by terms of up to life in state prison.