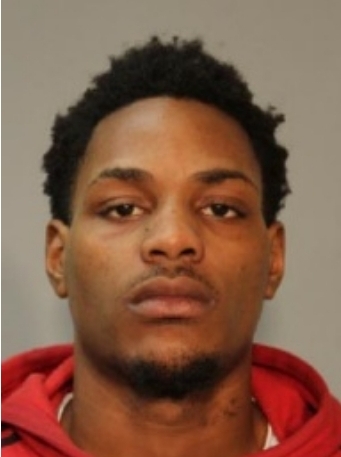 Prosecutors will be seeking an 11-year prison term for Bowen.

On December 17, 2020, Officers from the Lakewood Township Police Department Street Crimes Unit performed a traffic stop on a vehicle being driven by Bowen. During the stop, Bowen was found to be in possession of more than one-half ounce of Cocaine, packaged for resale. Bowen was arrested and transported to the Ocean County Jail; he was subsequently released by the Court as a consequence of New Jersey Bail Reform.

On February 2, 2022, Detectives from the Ocean County Prosecutor’s Office Narcotics Strike Force observed Bowen operating a motor vehicle in the vicinity of Cedar Bridge Avenue in Lakewood Township. Detectives performed a motor vehicle stop on Bowen’s vehicle, and as a result, Bowen was found to be in possession of approximately 30 wax folds of Heroin. Bowen was arrested and transported to the Ocean County Jail, where he has been lodged since his apprehension on February 2, 2022.