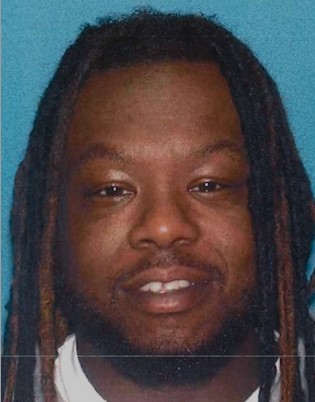 On June 8, Detectives from the aforementioned law enforcement agencies established surveillance on the subject residence as well as Kerr’s place of employment in Lakewood.

Kerr was observed by Detectives meeting with an individual later identified as Anthony Connors, 36, of South Toms River, outside of his place of employment; Kerr was then observed to be leaving his place of employment on foot. Officers from the Lakewood Township Police Department approached Kerr to place him under arrest, at which time Kerr fled on foot. Kerr was ultimately apprehended and placed under arrest. Upon arrest, Kerr was found to be in possession of 900 wax folds of heroin/fentanyl.

Connors was detained and taken into custody. He was charged with Possession of Heroin and Wandering in a Public Place to Obtain or Distribute Controlled Dangerous Substances. Connors was served with the charges via summons pending an upcoming first appearance in Ocean County Superior Court.

Kerr is presently lodged in the Ocean County Jail pending a detention hearing.