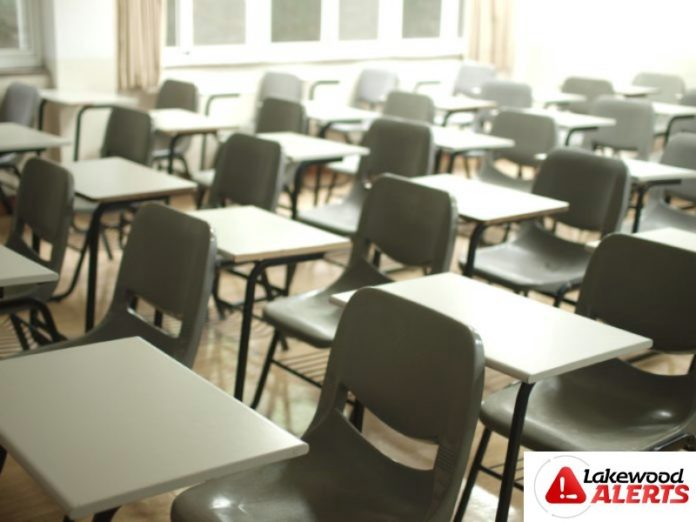 Lakewood’s girl school morahs and teachers have begun receiving $500 bonuses ahead of Pesach, after a wildly successful campaign to raise the $1 million-plus necessary to provide the bonuses to the teachers, who are both underpaid and don’t receive the same bonuses as rebbeim.

The campaign was spearheaded by Lakewood resident Mrs. Miriam Tress, who named her effort V’Romamtanu. She made a 50/50 partnership with every girls elementary and high school in Lakewood, with Mrs. Tress raising 50% of the required funds and the schools giving the other half toward the bonuses. In total, the bonuses cost approximately $1.4 million, split amongst the schools and philanthropists who donated to the cause.

At the event, Mrs. Tress delivered a powerful and impassioned speech, urging and beseeching those in attendance to take the issue of how teachers are treated and paid more seriously, receiving rousing ovations throughout the course of her remarks.

Mrs. Tress, a self-described “nobody” with no connections, said she decided to spring into action. She took it upon herself to form partnerships with every school in Lakewood and raise half the funds necessary to give a one-time, $500 bonus to every female morah and teacher in Lakewood, with the schools covering the remaining 50%.

Those teachers and morahs have now begun receiving those checks, along with a beautiful accompanying poem thanking them for their efforts and tireless devotion to their students. 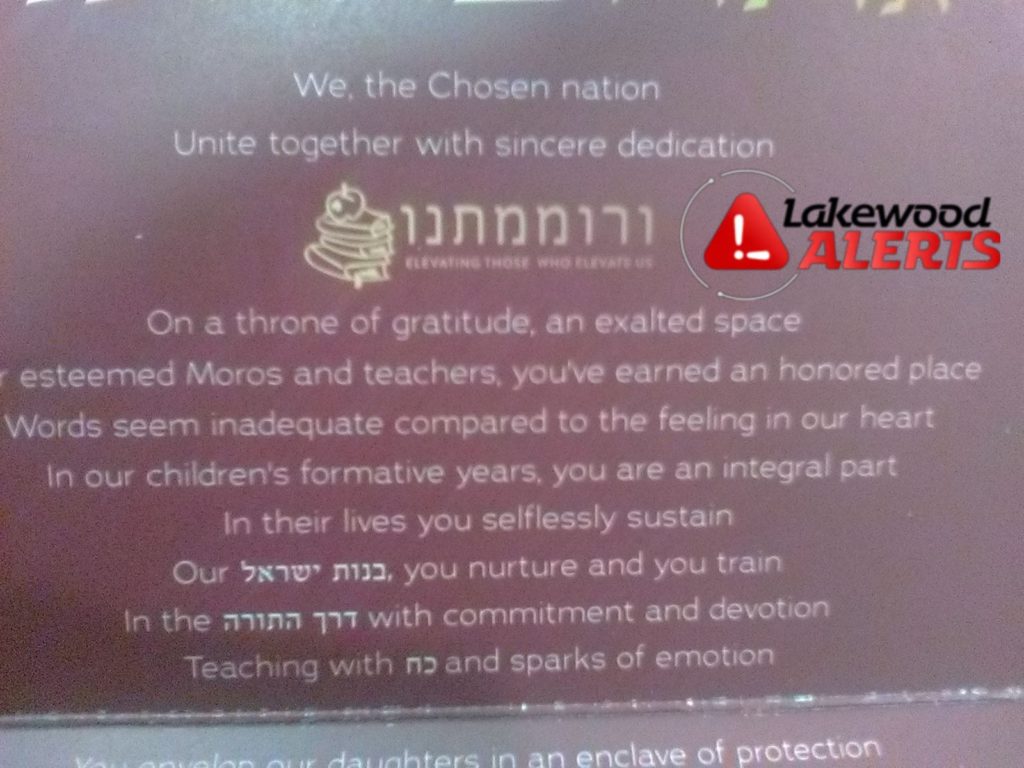 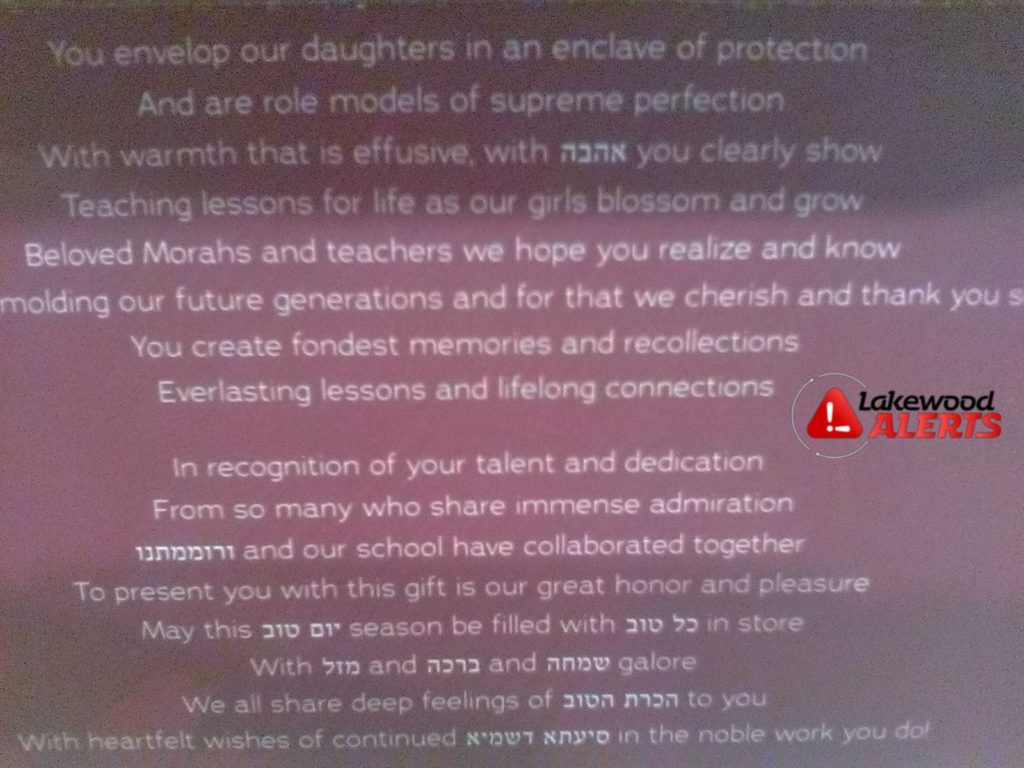