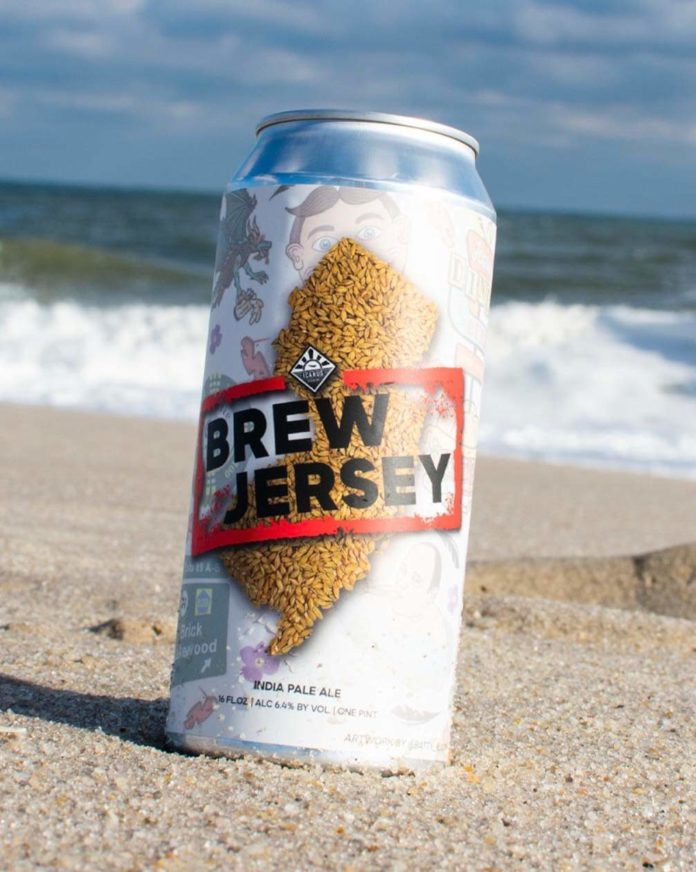 Lakewood’s Icarus Brewery has launched a craft beer in collaboration with the Brewers Guild of New Jersey to protest the state’s onerous restrictions on craft breweries.

Included in those restrictions are severe limits on how many live and private events craft breweries can hold, a ban on collaborating with food trucks and vendors, and a maximum of 12 permits a year to participate in public events like parades and other community events.

In response, Icarus has developed an open-source beer named Brew Jersey to increase awareness of the issue. At least 38 breweries across five states have committed to making Brew Jersey in support of the protest.

Each can of Brew Jersey has a QR code that directs drinkers to the project’s website, which describes the mission of those producing the craft beer.