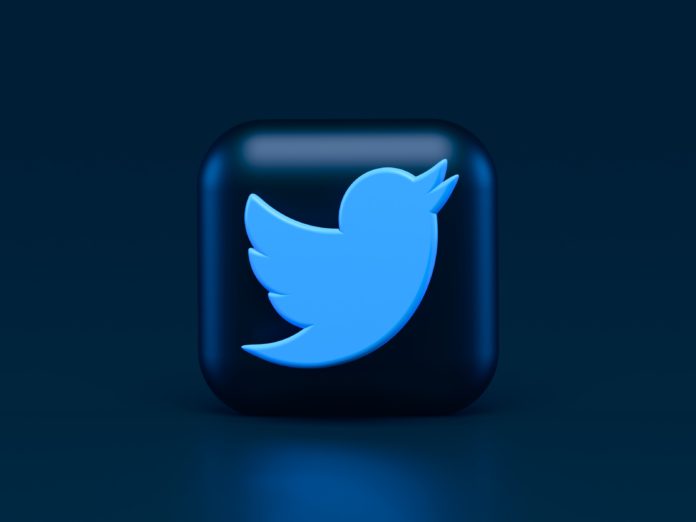 Today, a coalition made up of more than 180 nonprofit organizations representing regions from across the globe, including the Lakewood-based Orthodox Jewish Chamber of Commerce, called on Twitter and its new owner and CEO, Elon Musk, to adopt the widely accepted International Holocaust Remembrance Alliance (IHRA) Working Definition of Antisemitism as a tool to fight growing antisemitism on the platform.

“To maximize the probability that the future is good, the world needs an online platform where everyone can participate,” a letter from the group to Twitter CEO Elon Musk reads. “Unfortunately, this is not the case, as Jewish users are subject to unrelenting harassment on Twitter.”

The groups believe that Twitter can implement technological solutions to curb antisemitism and serve as an example to other social media platforms. In order to do so, Twitter should utilize the IHRA working definition as a tool to define what consists of antisemitism.

Demonstrating the seriousness of Twitter’s antisemitism problem, the letter to Musk includes a dataset of more than 1,000 examples of antisemitic tweets that fall under the IHRA definition.

The joint letter also recommends a way for Twitter to flag antisemitic tweets while educating users about antisemitism (see illustration).

The IHRA Working Definition describes various types of antisemitism, including justifying the killing of Jews in the name of radical ideology, Holocaust denial, and denying the Jewish right to self-determination in the State of Israel. The definition was adopted by more than 38 countries and by hundreds of educational institutions, local governmental bodies, and international organizations.

The letter concludes by calling on Musk and Twitter “to rise to its commitment to be the modern town square…by fully adopting the IHRA Working Definition of Antisemitism.”

“Preventing Anti Semitism on Social Media platforms is a must for any media platform, especially Twitter,” says Duvi Honig CEO of the Orthodox Jewish Chamber of Commerce. “We look forward to succeeding together.”