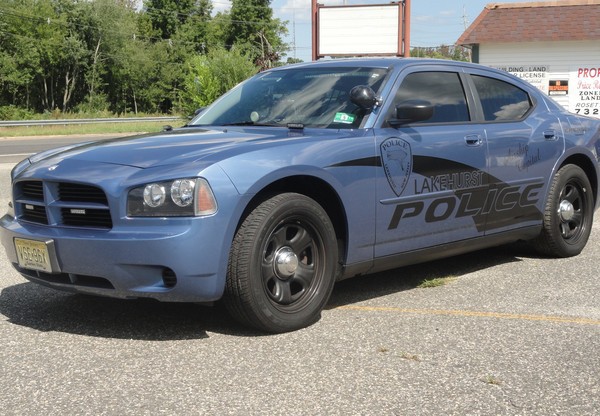 At around 12:30 AM on Sunday, Officer Gavin Cecchini of the Lakehurst Police Department conducted a motor vehicle stop of a 2008 BMW Sedan for several equipment violations.

The driver of the vehicle, Marvin Morris, was asked to exit the vehicle after becoming uncooperative after officers observed a switchblade style knife on his lap.

Once out of the vehicle, Morris was found to be in possession of two loaded firearms, a .38 caliber revolver and a .9mm pistol with hollow point ammunition, both of which were tucked into his waistband. Officers were then able to immediately secure the firearms and place Morris under arrest without escalation.

A further on scene investigation led to a search of the vehicle in which officers discovered an AR-15 Style rifle and Shotgun in the trunk, accompanied with a large quantity of marijuana and packaging material consistent with distribution.