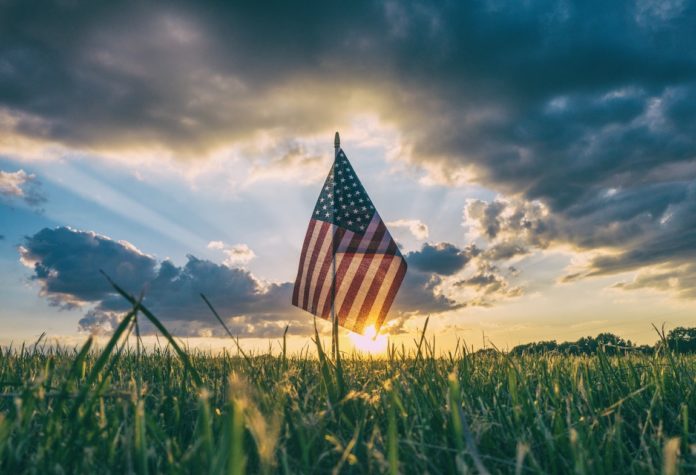 Established as a federal holiday in 1894 after being created by the labor movement in the U.S., Labor Day is traditionally observed on the first Monday of each September.

For practical purposes, here’s what you need to know about Labor Day.

All mail and package deliveries are suspended, including USPS, UPS, and FedEx, with exceptions for UPS Express Critical, FedEx Custom Critical, and FedEx Office.

The overwhelming majority of banks are closed, including all the major ones.

Most groceries are open on Labor Day, though they often have shortened hours. One notable exception is Costco, which is closed today. Target is open 8 AM – 10 PM, Walmart varies by store so check ahead.

The next federal holiday is Columbus Day, to be observed on Monday, October 10th.

Most major retail stores are open, as well as most shopping centers.

Check out the history of Labor Day below.