KASHRUS ALERT: JetBlue Sued by Kof-K in New Jersey Over Using Its Logo for Uncertified Snack 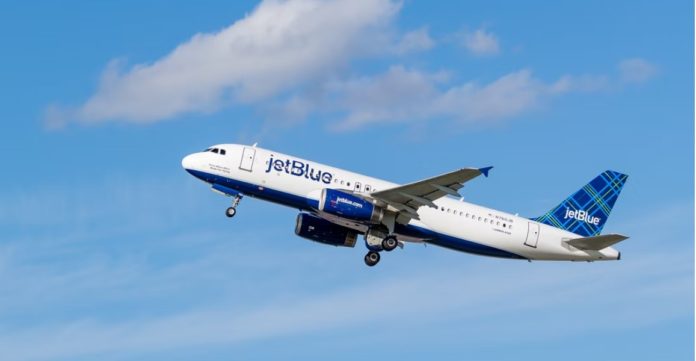 Kof-K has sued JetBlue Airways in federal court, saying the airline has been unlawfully using its logo to advertise food as kosher despite Kof-K not certifying them.

Specifically, the lawsuit filed against JetBlue states that the airline sells an artichoke snack as certified by Kof-K; the kashrus organization says it has never certified any of JetBlue’s products, nor has it given permission for the airline to use its trademark.

The lawsuit accuses JetBlue of infringing and diluting its trademark, as well as committing consumer fraud under New Jersey law.

Kof-K is asking the court for unspecific monetary damages from JetBlue, as well as forcing the airline to pull its logo off the uncertified product.

A JetBlue spokesman said the company is investigating the situation.