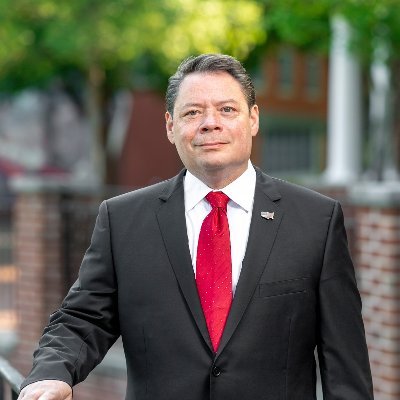 Mike Blasi, one of a handful of Republican primary challengers to incumbent Rep. Chris Smith in New Jersey’s 4th District, has dropped out of the race, opening an opportunity for former conservative broadcaster Mike Crispi.

“BIG NEWS! [Mike Blasi] did the right thing this morning suspending his campaign – I am grateful for his decision. He is a true patriot!” Crispi tweeted.

“This is now a head to head matchup between Crispi in Column A and Smith in Column B. Let’s finish the job,” he added.

Crispi launched his challenge to the sitting congressman after a call by former President Trump to primary Smith out of office, who he is upset at for not being loyal enough to him and following his instructions word-for-word. Trump confidant Roger Stone is assisting Crispi’s campaign.

While Crispi is the leading challenger to Smith, the longtime Congressman enjoys broad support in the deep-red 4th District, which he has served in the House of Representatives for over four decades.