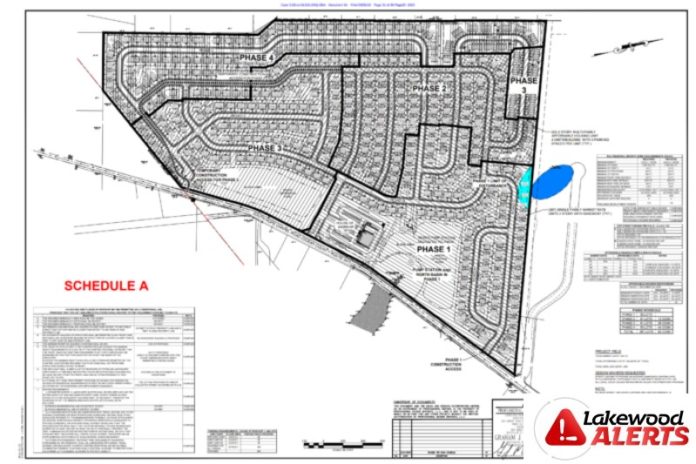 The government of Jackson Township has signed a settlement with the builder of the proposed Jackson Trails development, a religious Jew who sued the town, claiming that his application was rejected due to antisemitic residents of Jackson.

Under the now-signed deal, the township will pay the developer $700,000, inclusive of attorney’s fees and costs.

It also guarantees that Jackson will allow the development to move forward, including the construction of 367 single-family homes, 92 multi-family units, a house of worship and “all related improvements.”

The settlement also compels the developer to fulfill his affordable housing obligation by setting aside no fewer than 20% of all residential units for “very low-, low-, and moderate-income households.”

The agreement now just needs Judge Michael A. Shipp to sign off on it. 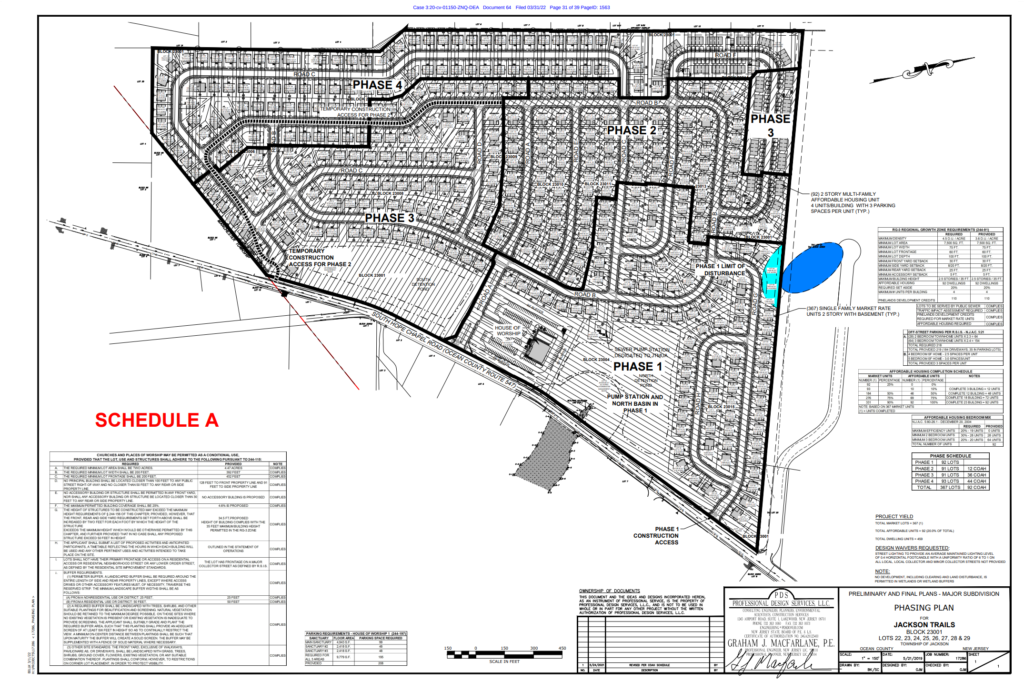 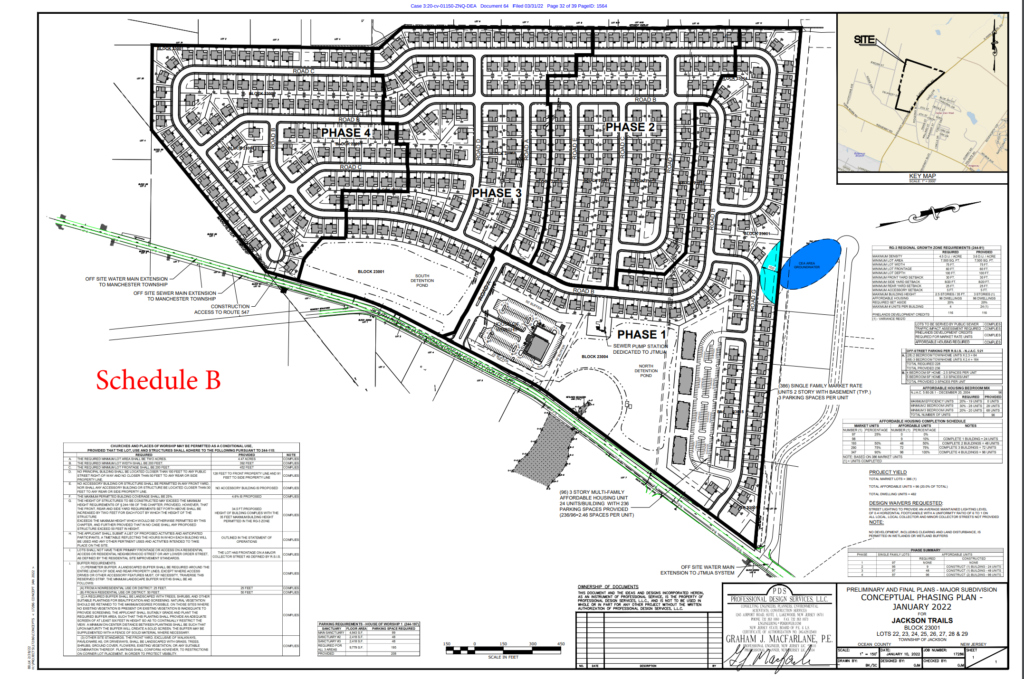