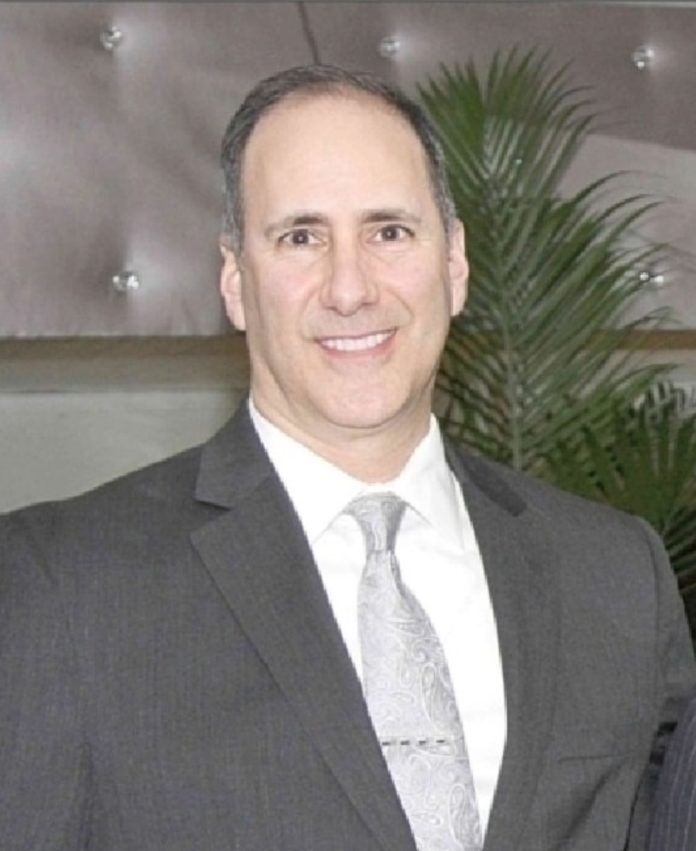 The Howell Township Police Department has a new police chief who will take over the reigns of the force from Acting Chief Mark Pilecki following the retirement of former chief Andrew Kudrick.

The new chief, John Storrow, began his career at the Monmouth County Sheriff’s Office in 1993 and joined the Howell Police Department as an officer in 1995 and became a field training officer and sergeant in the department in 2003.

Storrow was promoted to detective sergeant in 2005, lieutenant in 2011, and captain in 2015. Since 2000, Storrow has served on both the Howell Township Police Department SWAT team and Monmouth County Emergency Response Team.