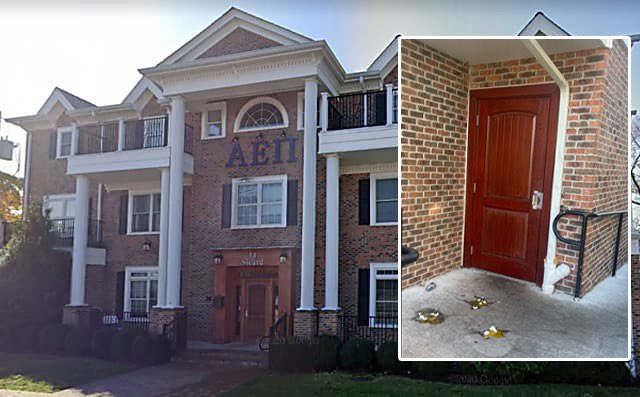 A Jewish fraternity house at Rutgers University was the target of an antisemitism on Rosh Hashana. Members of the fraternity, called Alpha Epsilon Pi, found three eggs smashed against a side door on the first day of Rosh Hashana.

The fraternity said this isn’t the first they’ve been targeted. The fraternity house was egged last year during a Holocaust Rememberance Day event, and police were called earlier this year when a convoy of pro-Palestinian protesters harassed fraternity members.

Governor Phil Murphy condemned the act of vandalism in a tweet.

“To those who vandalized @RutgersU’s Jewish fraternity, Alpha Epsilon Pi, during Rosh Hashanah, I say this: Antisemitism has no place in New Jersey. I will always condemn and speak out against bigotry and intolerance,” Murphy tweeted.