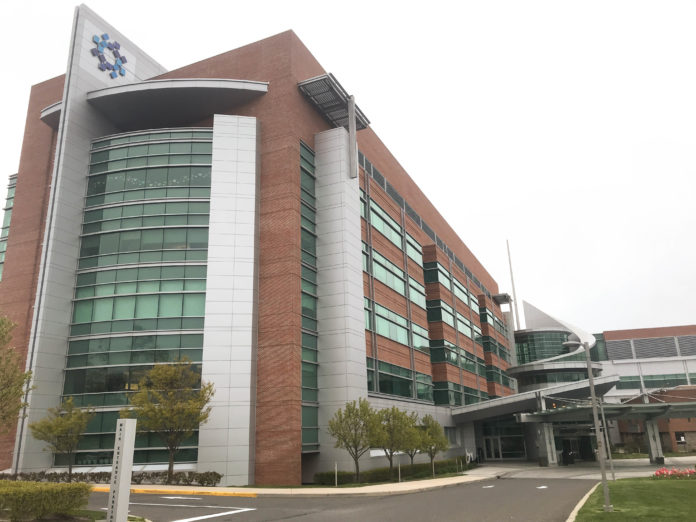 The Health Professionals and Allied Employees says in its report that most of the hospital’s nurses say they wouldn’t feel safe being treated there themselves, the hospital has an unsafe working environment, and that nurses deal with such overwhelming responsibilities that both patients and healthcare workers are placed at risk.

“Nothing could be more damning than to have 54 percent of respondents say they would not feel safe being treated at JSUMC, even though they work in the hospital,” the report states.

The report also blasted Hackensack Meridian Health, which owns the hospital, over its massive profits despite being registered as a non-profit.

The report points to chronic labor shortages at the hospital which forces nurses to care for more patients than they can handle, leaving patients under-served and at risk of things going wrong.

For its part, Hackensack Meridian Health said in a statement that the report is “devoid of facts and should be scrutinized closely for their motives and timing,” considering that talks are ongoing between the hospital and union over nurses’ salary at the facility.

The report, it said, “is a self-serving propaganda piece timed to coincide with their current contract negotiations.”

The full report can be read here.