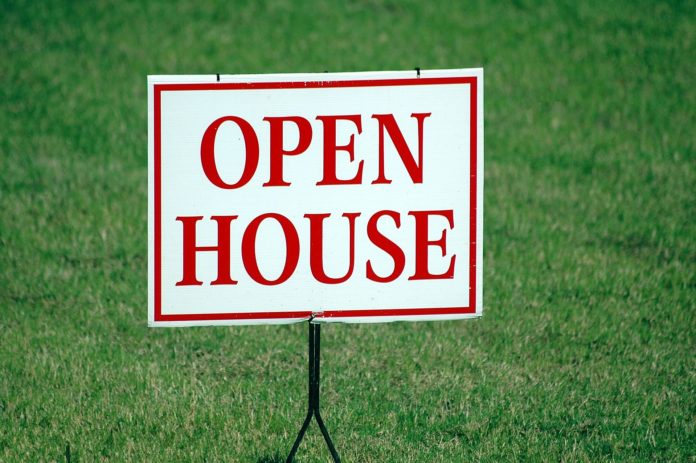 The Jackson Township Council has removed the second reading of a proposed ordinance setting stiff rules on the placement of real estate signs on properties from the agenda for its upcoming meeting.

The move comes following pushback from Jackson residents and real estate groups who alleged that the ordinance is rooted in antisemitism and comes at the behest of Jackson residents who don’t want ultra-Orthodox Jews to continue moving into the township.

For years, anti-frum residents have complained at meetings about realtor signs being placed on lawns, which they said played a role in Jackson residents selling their homes and often to Orthodox Jews. Residents also claimed that placing such signs amounted to Jews “marking their territory” and “blockbusting.”

The Township Council was originally set to vote on the ordinance last December but pulled it at the last moment. It was then reintroduced and passed a first reading at the Council’s April meeting two weeks ago.