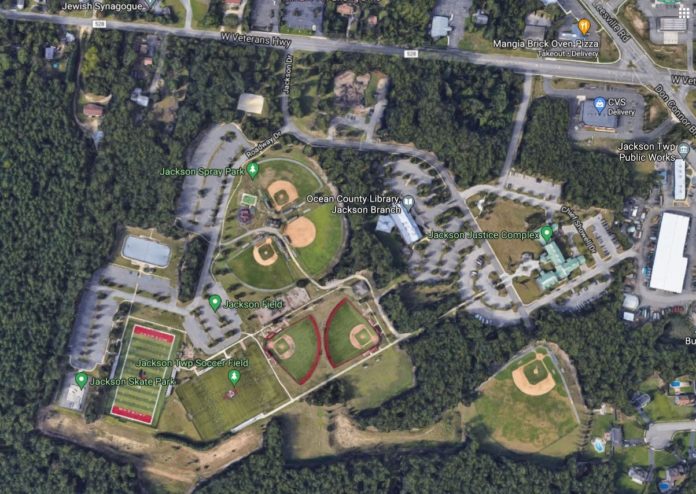 Jackson Township officials today announced plans for $2.9 million in major upgrades and improvements for multiple athletic fields located at both the Jackson Justice Complex and the Holman Athletic Complex.

“Investments in our recreational facilities are investments in our families and in our kids,” said Jackson Township Mayor Michael Reina. “Here in Jackson, our sports complexes are very important to us. This is where we come together, as a community, to enjoy sports, competition and exercise. It’s here, on these fields, where we build a stronger, happier, safer and healthier community. These are just some of the reasons why investing in our children is so important to the township council and I.”

Many additional site enhancements – such as repairs or improvements to fencing, field stone regrading, concrete sidewalks, cleaning of the existing drainage infrastructure and the installation of new storage sheds – will also be made at both locations.

Removal of existing turf fields will get underway in June. The installation of new turf and all additional enhancements will be completed by the end of the summer. The overall initiative is the most comprehensive improvement effort undertaken at the township’s Justice and Holman recreational facilities since the original turf fields were installed in 2007-2008.

Project work schedules have been coordinated to coincide with the end of certain sports seasons, while other sports activities that typically take place at Justice and Holman during the early summer will be held at other locations.

The township awarded two separate contracts, totaling $2,898,413, to complete these major upgrades and additional improvements. The first contract, in the amount of $2,055,913, was awarded to Shaw Sports Turf of Calhoun, GA. To identify and secure well-qualified turf vendors, the township worked through a state co-op, available to New Jersey municipalities, counties and schools, which consists of state-vetted and state-approved suppliers. The second contract for associated site work, in the amount of $842,500, was awarded to LandTek Group, Inc. of Bay Shore, New York.

With the township overseeing the overall effort, the solicitation and bidding process was managed by T&M Associates, the township’s engineering firm of record. 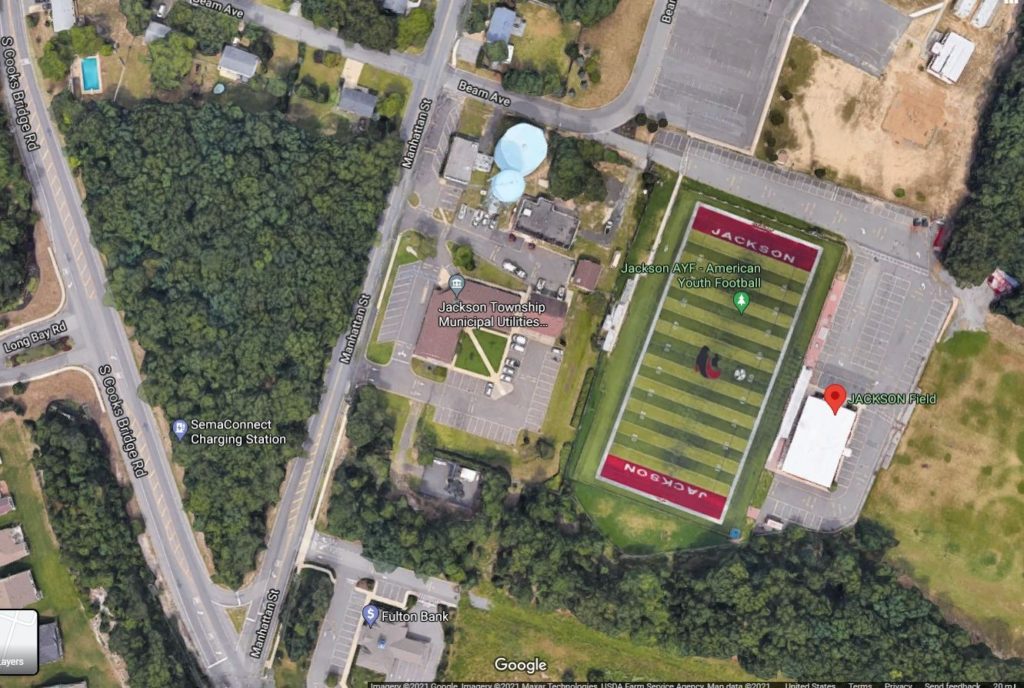