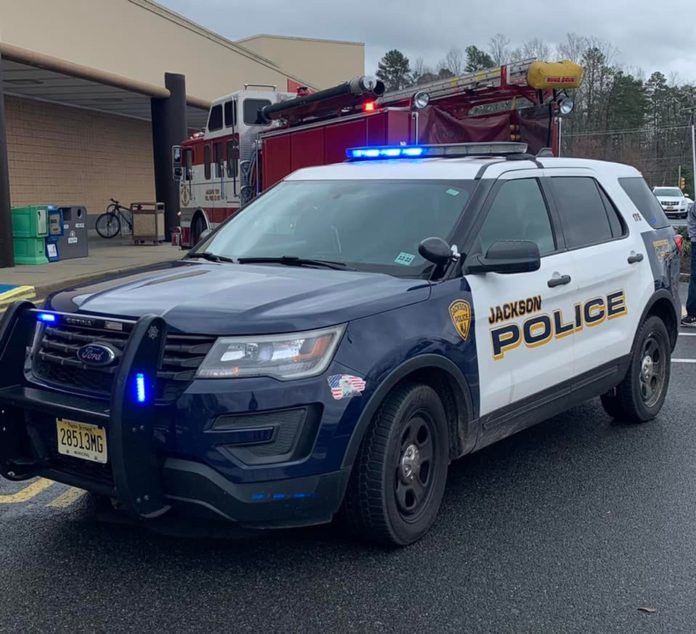 The Jackson Police Department released the following message on Wednesday:

Please be aware of, and also let your friends and family members be aware of this scam, which is just one of many that this area has experienced.

On Tuesday March 22, 2022 a resident reported that he had become the victim of a phone scam. He reported to Police Officer Matthew Cilento that he had been contacted by an unknown male who claimed he was a United States Marshal assigned to the Southern District Border Patrol in Texas.

This person advised the victim that he needed to verify his identity or an arrest warrant would be issued for him and his bank accounts would be frozen. The victim was then advised to take all of the money out of his bank account and deposit it in a Bitcoin terminal and then send photos of the receipts to the unknown male and that the money would be returned to him the following day. The victim ultimately deposited $19,000.00 into Bitcoin. Several hours after completing the transactions, the victim responded to police headquarters to report the incident.

Law Enforcement agencies will not contact you by telephone seeking payments in Bitcoin to verify your identity or to avoid having a warrant issued for your arrest. Do not provide these callers with any bank account information or obtain gift cards or make deposits into electronic accounts for them. If you believe you’ve been contacted by an unknown person attempting to commit a scam, please report it to the Federal Trade Commission at the link provided.