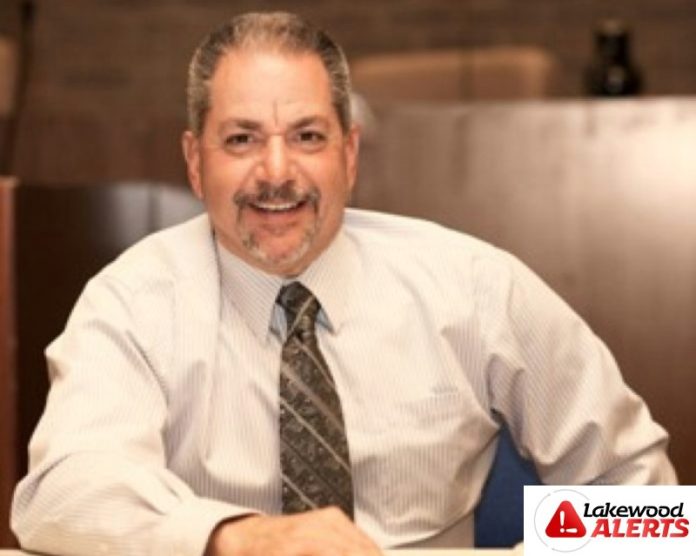 Jackson Township Mayor Michael Reina today announced he will veto an ordinance approved by the township council on Tuesday, December 27th regarding modifications to the township’s Shade Tree Commission ordinance.

“The modifications made by that ordinance which was drafted by the township council have sparked unnecessary controversy and concerns with residents about the expansion of government and possible intrusions into the privacy of property owners within the township,” Reina said. “I cannot in good faith to the residents of Jackson sign an ordinance into law that could provide the township with the authority to infringe on private property rights and interfere with the private rights of citizens in Jackson Township. I promised in November, I would move Jackson Forward…together.  This ordinance does not move our township forward as it is presently written.”

Mayor Reina said residents have since raised valid concerns regarding the ordinance that would give a volunteer commission the power to assess fines and issue citations.  Reina said those functions are the purview of the township code enforcement department, a professionally trained department with plenty of law enforcement experience and knowledge of law and code enforcement.

“I invite Councilman Chisolm to work with my administration so we can update this law in a way that does not threaten or seek to cause financial hardship for residents already struggling due to inflation, rising food costs and rising fuel and energy costs,” Reina said. “We need to make sure the ordinance stays on topic and does not grow our government or create new ways to seek fines against law-abiding, hard working taxpayers.”

“Together, and with the input of the residents of Jackson, our township professionals and the incoming council members, I am confident we can reintroduce an ordinance that preserves the state shade tree recommendations and does not cause undue hardships on our homeowners.” Reina added.

Reina said his concerns with the tree ordinance as voted on by the township council on Tuesday included language that was not in the original ordinance and that new language should be properly reviewed and vetted before being signed into law.

“I would not be upholding the pledge I have made to our residents by signing this ordinance into law,” Reina said. “Jackson residents deserve better.”