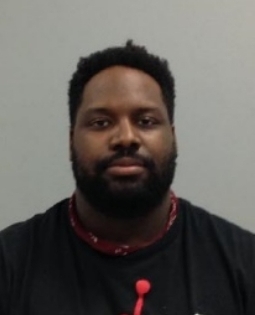 A Jackson man has pled guilty to distribution of heroin, unlawful possession of a weapon, and resisting arrest in connection will illegal activity in Jackson Township between February and March of 2021.

Prosecutors will seek up to five years in prison for the man, identified as Cory Winston, 31.

As a result, Detectives executed a court-authorized search warrant at a storage unit in Brick Township – utilized by Winston – on March 10, 2021. Detectives located Winston at the subject storage facility and attempted to detain him pending execution of the search warrant.

Winston became combative, and forcefully resisted efforts to detain him; it ultimately took the combined efforts of three detectives to take Winston into custody.

Winston has been lodged in the Ocean County Jail since being taken into custody on March 10, 2021.