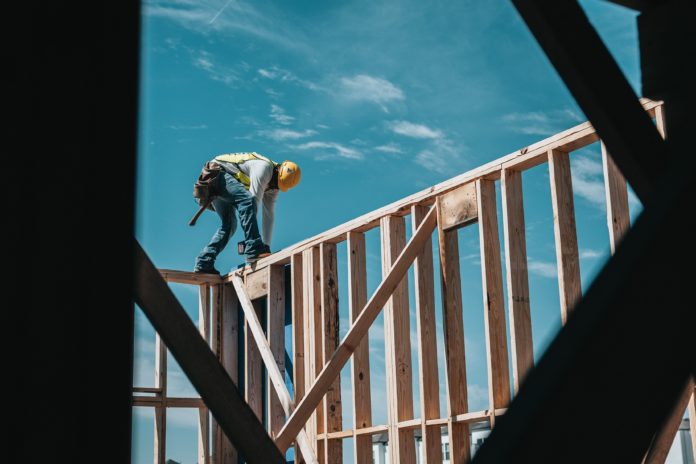 Jackson Council President Marty Flemming has endorsed building a large development on Leesville Road in Jackson in place of four schools originally planned for the 30-acre tract of land located between Burke and Diamond Roads, the APP reports.

Bellevue Estates, a company led by developer Mordy Eichorn, had been planning to build 4 schools on the property, but Jackson officials led by Council President Marty Flemming requested that he instead build houses there – even sweetening the pot by offering to allow him to build 60 homes, including 12 affordable housing units, a deal that would require a variance in Jackson’s zoning, which as is would only allow 10 homes to be built on the property. (See map of proposed houses and schools below)

The land on which the schools/houses are planned for is about two miles from the area where Jackson Township has already approved 3 private schools to be built.

The idea of placing 60 homes and the affordable housing units on the land instead of schools stunned even Eichorn who said that “apartment buildings in a zone with million-dollar homes is not proper planning.”

“Economically, I’d do better with the schools,” Eichorn said. “But if I can go out of my way and show I’m a man of compromise, that I’m not this greedy developer, I’ll do everyone the favor.”

The plans to place four schools on the property have not been fully put to the side yet. A hearing for that proposal is scheduled to be heard on August 15. However, Eichorn’s primary objective now is to get the housing project approved in its stead, with plans to go forward with the schools proposal if the Township doesn’t approve building houses there. 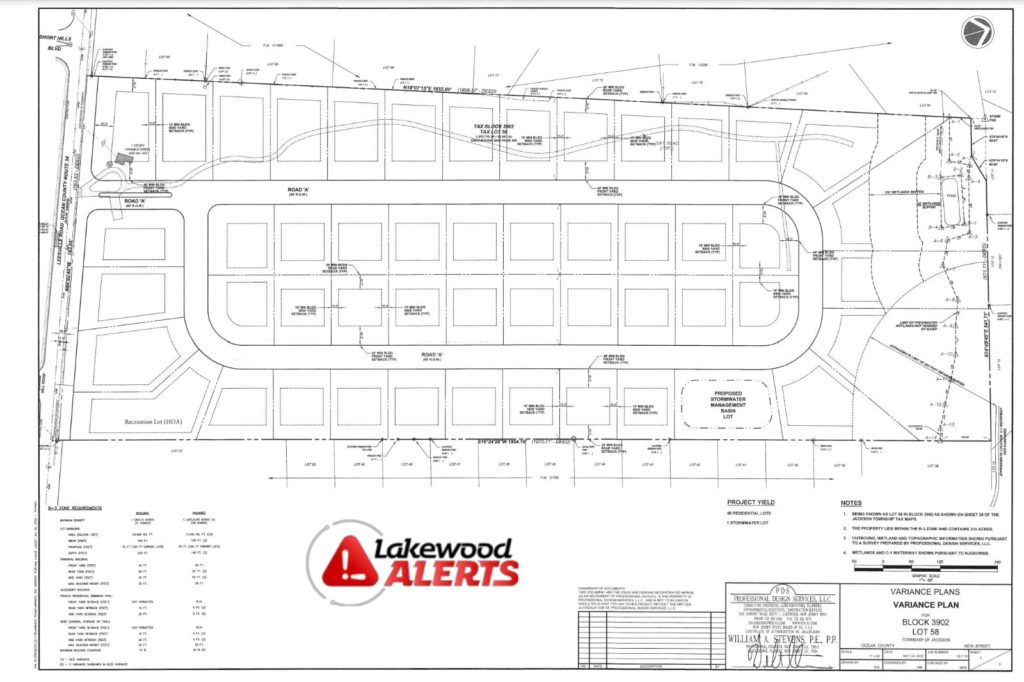 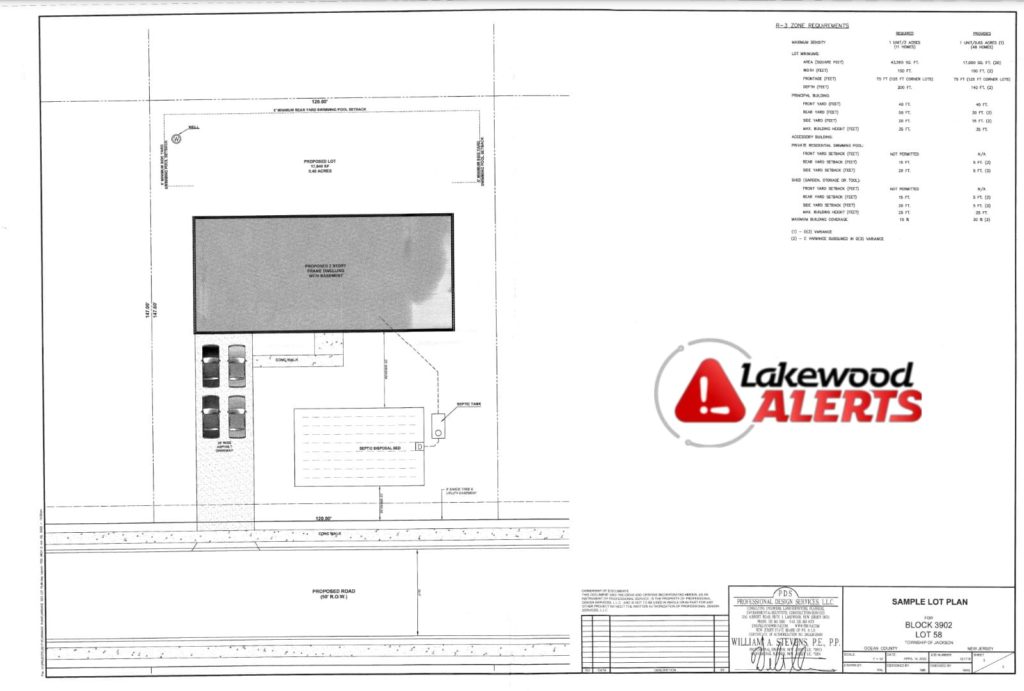