Alex Sauickie, a Jackson Councilman who is in the running to be appointed to the 12 District Assembly seat vacated by the late Assemblyman Ron Dancer, has a long history of cozying up to anti-Semitic actors within Jackson Township.

Multiple sources who have requested anonymity due to the fear of retribution, have told Lakewood Alerts of numerous instances in which Sauickie either supported and promoted anti-Semitic individuals in Jackson, or himself engaged in activities that targeted Orthodox Jewish residents of Jackson.

One allegation against Sauickie came during a sworn deposition given during one of numerous lawsuits accusing Jackson Township of discrimination, in which a former councilman stated that two other councilmembers – Alex Sauickie and Andy Kern – were allies of Jackson Strong. 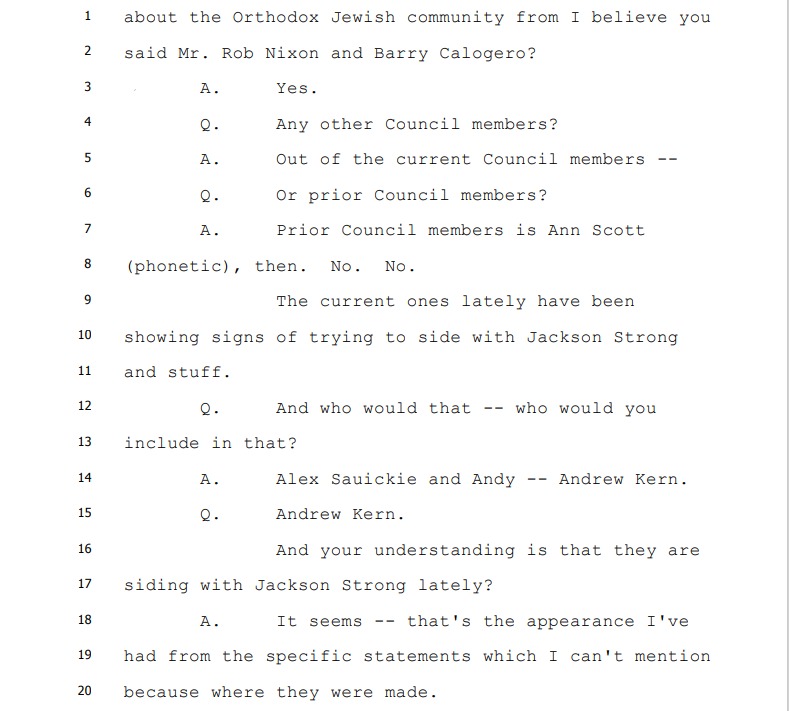 Jackson Strong was a group that actively worked to inhibit the growth of and target the lives of Orthodox Jews in Jackson, and engaged in numerous anti-Semitic activities. The group was ultimately banned from Facebook due to the hate speech against Jews on its page. Governor Phil Murphy and then-Attorney General Gurbir Grewal condemned the group as well, with Grewal naming Jackson Strong in a lawsuit his office filed against Jackson Township for discrimination.

At the time, Jackson Strong was led by a woman named Elenor Hannum, who was directly responsible for the group’s activities and attempts to hamper Jewish life in Jackson. Rather than distancing himself from Hannum, Alex Sauickie cozied up to her, and eventually appointed her to a Jackson Township committee, corroborating our sources’ reports of his friendship and alliance with her.

Additionally, Sauickie himself engaged in activities that many have labeled outright anti-Semitic. The councilman attempted to get an ordinance passed banning kapparos – a religious ritual many Jews perform before the High Holidays. This too was mentioned in the aforementioned sworn deposition. 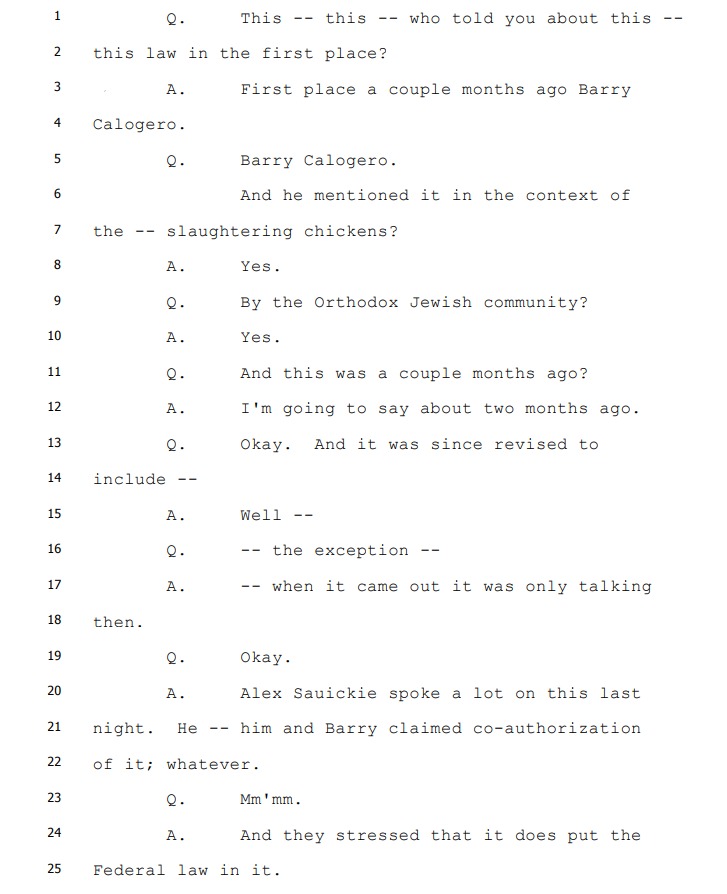 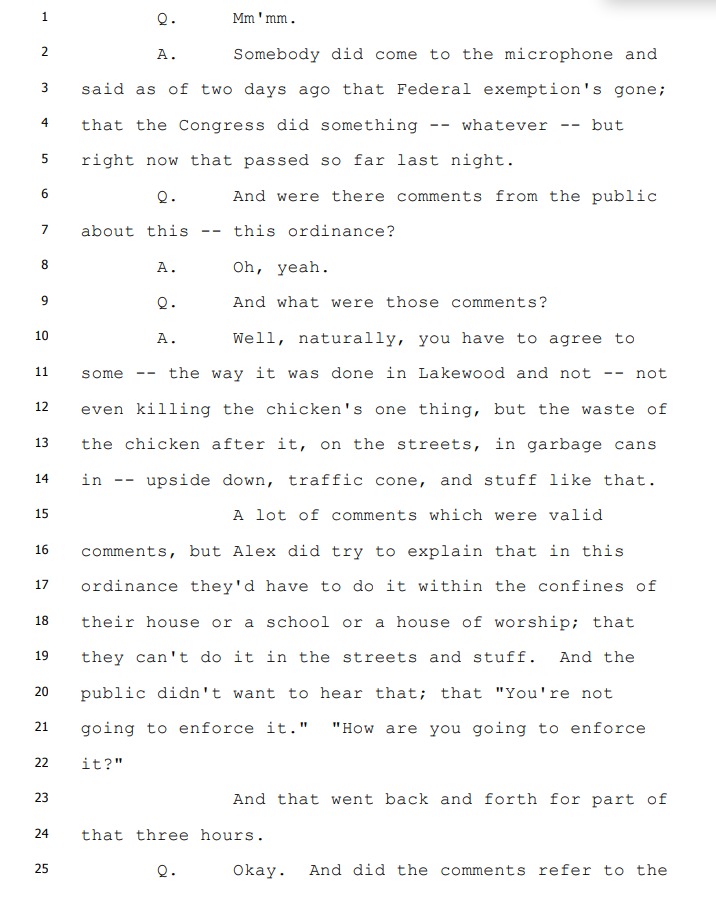 Credible sources also tell Lakewood Alerts that when eiruv components were being placed on JCP&L poles in Jackson, Sauickie personally called the power company in an attempt to have it stopped. He failed.

Sauickie is also on video requesting that code enforcement officers, who normally work Monday through Friday, surveil homes in which legal Jewish prayers were being held on Friday night and Saturday. This was in response to some residents complaining that Jews were praying in their homes, a perfectly legal activity.

Multiple sources told Lakewood Alerts that prominent Republicans in the state, including former gubernatorial nominee Jack Ciattarelli, are now distancing themselves from Sauickie, as his past begins to haunt him.