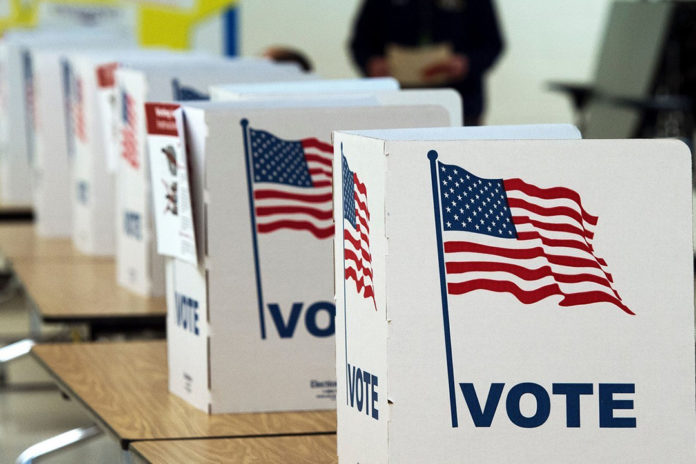 Attorney General Matthew J. Platkin and Director of the Division on Civil Rights Sundeep Iyer today announced the retention of former Attorney General and federal prosecutor Peter C. Harvey to investigate the administration of the November 2022 General Election in Monmouth County, and to provide recommendations to improve the state’s elections procedures for future elections.

“Protecting New Jerseyans’ right to vote in a free and fair election is paramount to our democracy, and ensuring the integrity of that process is essential,” said Attorney General Platkin. “Based on public reports regarding the 2022 General Election in Monmouth County, a full investigation is warranted to encourage and preserve public trust in our elections, including recommendations for reforms to benefit the conduct of contests statewide.”

“Elections are the cornerstone of our democracy, and our elections must always be free and fair,” said Sundeep Iyer, Director of the Division on Civil Rights. “It is critical that our elections comply with all applicable civil rights laws. Voters in New Jersey deserve no less. I am grateful for Attorney General Platkin’s continued leadership in protecting the right to vote.”

The investigation comes in the wake of recent news reports alleging incidents of voting machine irregularities in the 2022 General Election in Monmouth County.

The Attorney General’s Office has retained the law firm Patterson, Belknap, Webb, and Tyler LLP on behalf of the Division on Civil Rights to conduct an investigation into the November 2022 election in Monmouth County to determine whether any person or entity has engaged in any practice deemed unlawful under the New Jersey Civil Rights Act. In addition, based on the investigation, the firm will propose public recommendations for reform for future elections in the state. The firm has agreed to be retained on a pro bono basis.

Former New Jersey Attorney General Peter C. Harvey will oversee the probe. Harvey, who served as Attorney General from 2003 to 2006, brings immense experience in civil rights matters and overseeing complex and sensitive investigations. As Attorney General, he managed compliance for the New Jersey State Police against the U.S. Department of Justice’s consent decree, implemented a first-of-its-kind racial profile training for law enforcement officers in New Jersey, and chaired the state’s Domestic Security Preparedness Task Force. Prior to becoming Attorney General, Harvey served as an Assistant U.S. Attorney for the District of New Jersey, where he prosecuted cases involving financial fraud and organized crime.

The investigation is an outgrowth of the Voter Protection Initiative established by Attorney General Platkin and the Division on Civil Rights prior to the 2022 General Election to facilitate a fair, free, and smooth-running election, and to protect the right to vote. That initiative focused on identifying and addressing any interference with voting or civil rights that arose during early voting and on Election Day.